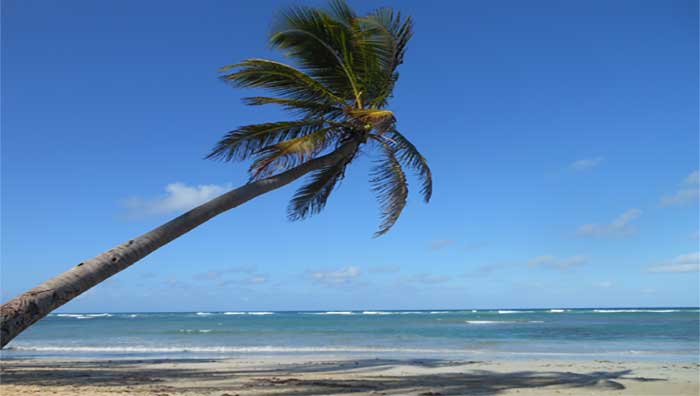 If you want to stand out from the crowd when it comes to finding your feet in the world of employment, studying abroad could well be the answer…

The first large-scale survey to explore the long-term impact of studying abroad on a student’s personal, professional, and academic life shows that it positively influences their career path, world-view, and self-confidence. At a very basic level it offers something to talk about in a job interview post graduation, but more importantly, it will prove to potential employers that those with study abroad experience have the ability to stand on their own two feet, adapt to things outside their  comfort zone and shows signs of initiative. Here is our concise guide on everything you need to know about studying abroad and the options available to you. Who knows where you could end up…

Studying abroad not only sees you gain a recognisable qualification but also lends you transferable skills in the job market which many may not have. Aside from setting yourself apart from the rest, the life skills and new outlooks you gain will be nothing but positive for your future, which, will also be recognised by future employers. Seeing the world from a different perspective and exposing yourself to different cultures will provide a constant and exciting challenge. By immersing yourself in the language, culture and people of your host country you will develop as a person and increase your sense of independence. What’s more, dependent on where you are, you also have the perfect opportunity to master a foreign language which is an invaluable asset to have when looking for work.

So, how do you go about it? What can you do?

This is probably the most obvious example of how you can study abroad. The UK currently has the highest imbalance between incoming and outgoing students in Europe, which has resulted in a number of educational bodies calling for a greater government emphasis on encouraging UK students to study abroad. If you are an EU national, you are permitted to live and study in any member country with the same rights and entitlements as citizens of that country, including the same fees. With the large increase placed on courses fees in the UK, it is more than likely to be cheaper to study your desired subject in Europe.

Studying in non-EU countries slightly differs and it may well involve applying for a student visa and/or residency and permission to work. In most cases, there will be specific organisations that provide the relevant information to international students looking to study abroad.

Studying as part of an Erasmus programme/sandwich year

Many university and college courses will offer students the opportunity to study abroad or enroll in a year’s experience in industry overseas. At university, this is commonly referred to as an Erasmus programme or sandwich year, which sees students take anything from a few weeks to a whole academic year studying at a partner institution or in employment. The British Academy have been quite public in their efforts to encourage the government to incorporate international study with degrees taught in the UK.

Not only will you acquire a broader range of skills to offer a future employer but you’ll have fun doing it. The majority of students who take part in an Erasmus programme frequently say that it is the best part of their university career and often find jobs far quicker than those who haven’t. Statistically, students with a sandwich year are also likely to achieve higher grades as they can draw on their added experience.

Going on a summer placement is a fantastic way of making the most of your summer and boosting your chances of getting a good degree. For example, if you study French language, speanding a few weeks in France on a placement will do nothing but benefit you academically, whilst of course enabling you to enjoy a vacation. Those with a desire to travel will often find it a perfect balancing act for itchy feet and their commitment to making the most of university and campus life.

There are many organisations and government incentives which offer and encourage students to study abroad. Study China is a government funded three-week study programme, available to all undergraduate students in the UK, comprising of language classes, lectures, cultural classes, visits/excursions and business visits..

How did you hear about the option of studying abroad?
I’d heard about study abroad opportunities during my first week at Uni but had never really seriously considered it as an option until well into my second year. I had the chance of meeting a few exchange students and could see how much they got out of the experience, both academically and socially. I was also pretty aware of the benefits learning a new language would have, especially due to the international focus of my degree.

How was it arranged?
I had the choice of spending a year or a semester abroad, which formed part of my degree, or extending my course by a year and studying abroad without worrying about how my grades would be affected if I went to a country where I didn’t know the language very well. As I had an interest in working in Francophone countries in the future I decided that France would be the best place for me to go and, despite knowing very little French, once I had the idea in my head I just thought, “Go for it”.

I went under the Erasmus programme which meant that I received funding to cover my living costs. After that it was pretty much just a case of turning up, finding the student halls I was staying in and enrolling on the courses I wanted to do.

Where did you study abroad?
The Institute of Political Studies in Toulouse was the only French University that was partnered with my home university, but the main reason I chose it was because I had heard how great Toulouse was from other exchange students. It is a massive student city with well over 90,000 students studying at various institutions and is also located fairly close to the Mediterranean, the Pyrenees and Barcelona.

I studied fairly similar subjects to my degree back home, but French classes were compulsory (which turned out to be insanely helpful), and all international students had to take classes in French political history. 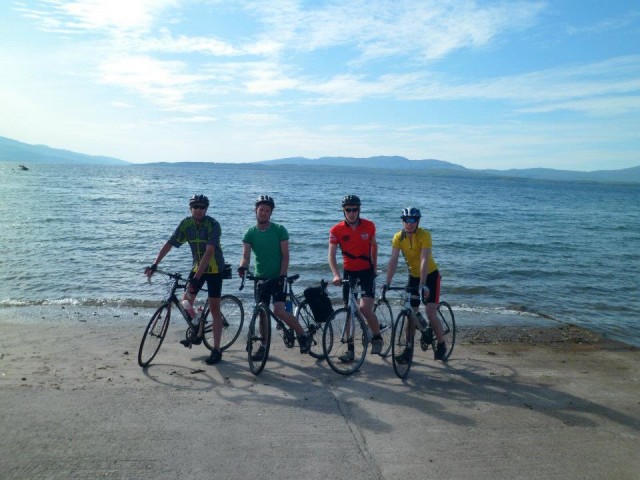 How did you find your experience?
Adapting to taking classes entirely in French was really challenging at first and my lack of language skills meant that I initially made friends with other international students. This was an amazing part of the experience and I met people from so many different places.
In the second semester, once my French had improved, I started getting involved a lot more with the local students. This was definitely a lot more fun socially, as obviously they knew all the best places to go in town and they also helped me out a lot when I had essays to write.

It was definitely an amazing experience, both academically and socially. Overall, it really enriched my university learning experience and I have made friends and memories  that I will keep for life.

What did you learn that you otherwise wouldn’t have done in the UK?
In terms of academic learning, the extra year allowed me to branch out and study in more depth some of the things I had only touched on during modules back in the UK. This was definitely really helpful during my third year and gave me loads of ideas for my dissertation.

Obviously, I wouldn’t have learned French as quickly and as well as I did had I stayed in the UK, and it felt like much more of an achievement doing it this way, rather than just taking classes back home.

How do you think your experience will help you in the future?
Although I hate the phrase, “It looks good on your CV”, I have been surprised by how interested prospective employers have been in my study abroad experience during interviews. It definitely gives you a bit more to talk about and proves that you are adaptable and motivated. My language skills definitely enhance my employability in a number of sectors and also give me more options in terms of the jobs I can apply for.