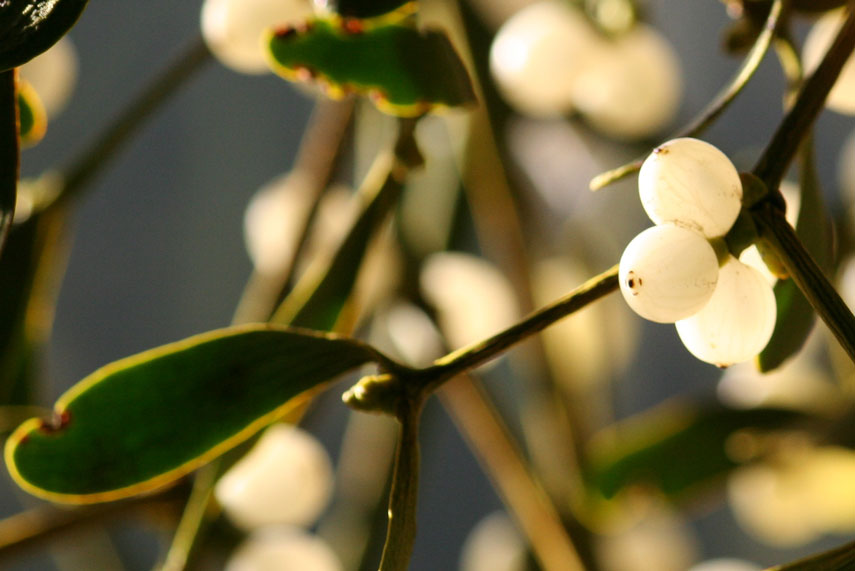 Under the Mistletoe | The STI Clinic

The jolly little elves at Lapland had been working hard all year to get the toys ready for all the good boys and girls of the world. When the Christmas toys were all made, the little elves had nothing left to do…

So, one evening in the workshop they opened a few bottles of eggnog and had a festive party. Two particularly drunk little elves, Tinsel and Candystix, happened to stumble into each other under the mistletoe. As was custom, the elves had a Christmas kiss. But then, after a few more eggnogs, Tinsel invited Candystix back to his elf cottage where they spent the night together. A short while after the festive party both Tinsel and Candystix tried to forget about their drunken fumble. After all, it was only a one night stand, nothing to worry about, surely?

Lapland started to get extremely cold a short while after the party and Santa decided it was time for the annual trip to warmer climates. So, they all hopped on Santa’s sleigh bus to the UK.

But bad Santa set a terrible example to the little elves. On the day he was supposed to be handing out presents to the children, he hooked up with a random girl at the gym, took an ex spark bowling and slept with her in his sleigh, and later, when Santa and the elves went clubbing, he had his wicked way with a girl in the toilets. “What a lad I am!”, Santa told Tinsel. “I just got down with a girl in the toilets and I’ve already slept with two others today!”

“Well if Santa thinks its OK to be with so many girls”, mused Tinsel, “why am I so worried about my one night stand? Maybe I’ll pull someone else!”

So, Tinsel had a few shots and was pulling out his best elfish moves. After a while, he found himself dancing with a particularly pretty elf girl named Baubles. Both Tinsel and Baubles were grinding away and surely enough at the end of the night they found themselves in Tinsel’s hotel bedroom.

When Santa and all the little elves had returned to Lapland and everyone had time to nurse their hangovers, Tinsel’s memory started to become a bit less foggy. “Oh crackers!” he thought, “I’ve slept with two elf girls in the past week. Better get myself checked at The STI Clinic”.

Remember. You don’t always get what you want for Christmas!