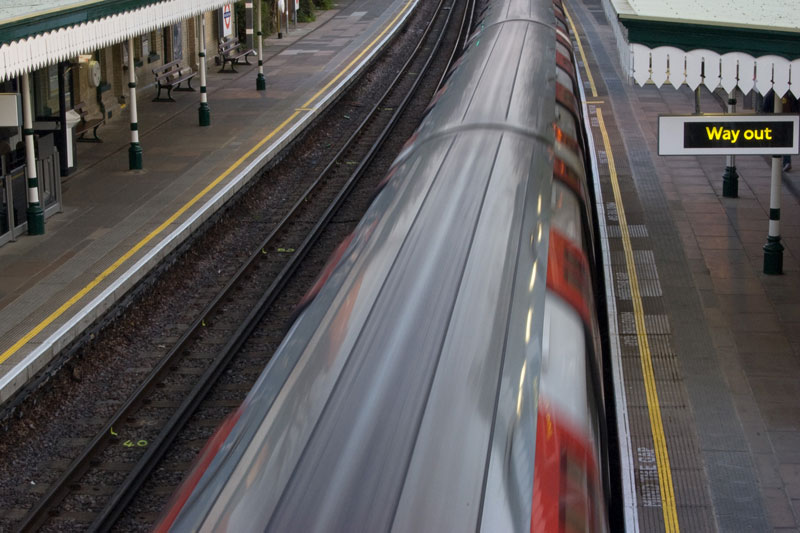 Why Commuting to Uni Sucks!

Why Commuting to Uni Sucks! | The Student Pocket Guide
by Hardeep Kaur

Making the decision to commute to university, rather than living out in student accommodation means that I spend a good chunk of my life on public transport. I hear conversations about business meetings daily, school kids telling stories which remind me of Jay from The Inbetweeners and, every so often, I see a couple arguing.

Although public transport gets me from A to B, sometimes, well most of the time, it gets on my nerves. These are all the things that bug me about public transport, and the people who use it…

£1.50 for ONE COOKIE? I feel like I am being punished for choosing to purchase something on the train. One time I heard a lady say that they, ‘don’t actually make money on the food in trains’… you can buy 5 cookies for a pound, I’m pretty sure you are wrong. The worst thing about this, you’re on a long journey, you’re absolutely desperate and have no choice – that’s when they pounce, they get you when you’re down.

Seat huggers are the ultimate annoyance for anyone whether you’re on a bus, train, tram or the tube. Seat huggers operate in what they think is clever and inconspicuous ways, but I’ve figured them out… There are two types, type A and type B. Type A is the seat hugger who choses to sit in the aisle seat of a train or bus, they do this so that if you wanted to sit in the spare seat next to them you have to actually ask them to sit down, why should I ask you if I can sit down? Move over! Type B is the type of person who is confused a little bit about life, they think that their luggage has a life of its own and therefore should be granted its own special seat. Your bag isn’t a human, this bus is packed – move your bag.

No Space for Anything

Taking public transport after shopping is a no-no. There is 100% never any space for more than one bag per person. If a bus has 40 people on it and they all have a bag each – where does this bag go? I can understand shopping, but some people like to carry 10 bags, or just one huge suitcase that is bigger than them – why are you carrying this!?

I thought segregation was abolished.

I have heard the most ridiculous conversations ever, most of which I can’t repeat. I can’t stand it when I have to listen to the most over-exaggerated stories which involve crime scenes, drama, the FBI and a person who thinks they are god’s gift to the opposite sex.  People always seem to shout when they’re on their phones too, I have definitely learnt a lot about random people’s lives over the years.

I’m 100% that the temperature inside a train station is colder than outside.

Some kids are really cute and friendly, but the ones who take public transport are not. I always find myself stuck next to a loud kid, a kid who is crying or sitting in front of one kicking my seat.

You Think You’re Nearly There, but You’re Not

You’re almost on time, and then the train or bus makes that random stop for 5 minutes. This happens all the time on trains, the worst is when the announcement is made and you’re outside the train station and it stops again!!! OR, you’re on a bus, and pedestrians keep walking across the road and all the traffic lights keep turning to red. I avoid travelling at peak hours because that’s when the false hope of getting somewhere is at large.

This is the one that gets me the most, people who walk at a snail’s pace or have so much luggage they’re in the way constantly. Slow people always like to unpack their bags slowly in the aisle to really annoy you. No doubt, these slow commuters will get in the way every time you are in a rush.