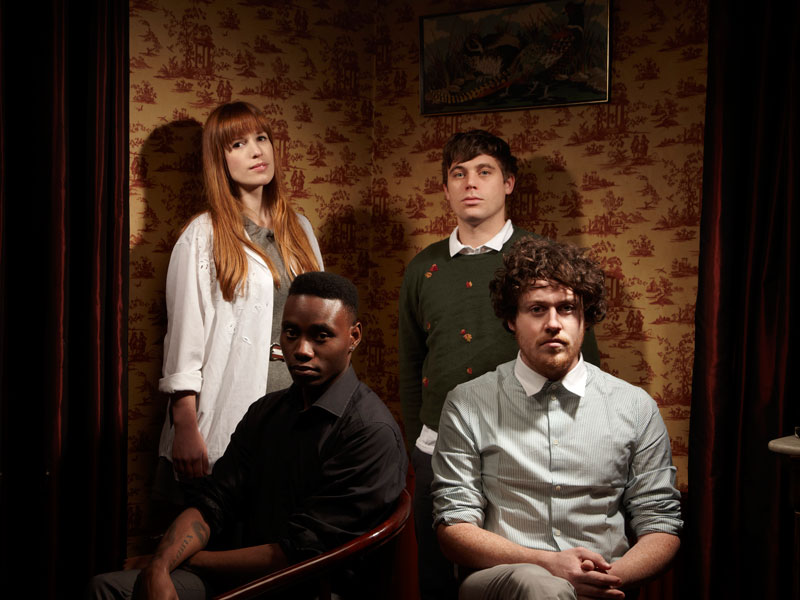 The quintessentially English, modern pop act Metronomy introduced themselves to the music industry in 1999 and have since released three studio albums. If you have ever listened to their highly acclaimed last album, ‘The English Riviera’, ‘Love Letters’ (released March 10th) will definitely satisfy your ears.

If I could describe the album in one sentence, in a PR form – it has an old school feel with a contemporary twist. A cross-between something my dad would listen to in his car and a hipster (in a positive way) party. It’s kind of a mix of Hot Chip and The Klaxons

At first the album gave out a Jake Bugg vibe. I still feel like there is a close connection between Metronomy’s modern pop album and Bugg’s indie sounds. But, you have to listen to the album more than once. Sometimes you read a book, but have to revisit it to fully understand something you initally missed. ‘Love Letters’ is the same, it reveals hidden meanings – whether intentionally or by accident.

‘Love Letters’ is the lead single from their fourth studio album of the same name. Perhaps because of the name, perhaps not. The single manages to transport you to somewhere between the 70s and 80s. Drenched in original sounds which cause frenzied finger snapping and infectious rhythms which will make even the most reserved fan start popping and locking across the dancefloor; this single perfectly summarises the overall musical direction of the LP.

Analysing every song from the album is unnecessary. You really need to explore them yourself. However, two songs particularly stand out. ‘Boy Racers’ shows how music can be equally meaningful without lyrics. You can hear more than instruments. It’s a mixture of musical layers and sound effects. I can only describe it as a time-machine’s sound-track. The use of futuristic noises and blipped out melodies makes you feel like you’re in sci-fi horror movie ‘Alien’.

‘Never Wanted’ is the 10th and the last song on the record. It’s last for a reason. It feels like closure, and that’s the beauty of the song. I felt like I was reading the last chapter of a true epic. The feeling of, so… this is the end, but it doesn’t feel quite right because you simply want more.

This album almost takes you on a very unconventional journey. Is this musically nostalgic quest for everyone? Probably not. But, if you’re a fan of classic records with a strain of modern pop and developed retro sounds, ‘Love Letters’ is a must-hear.