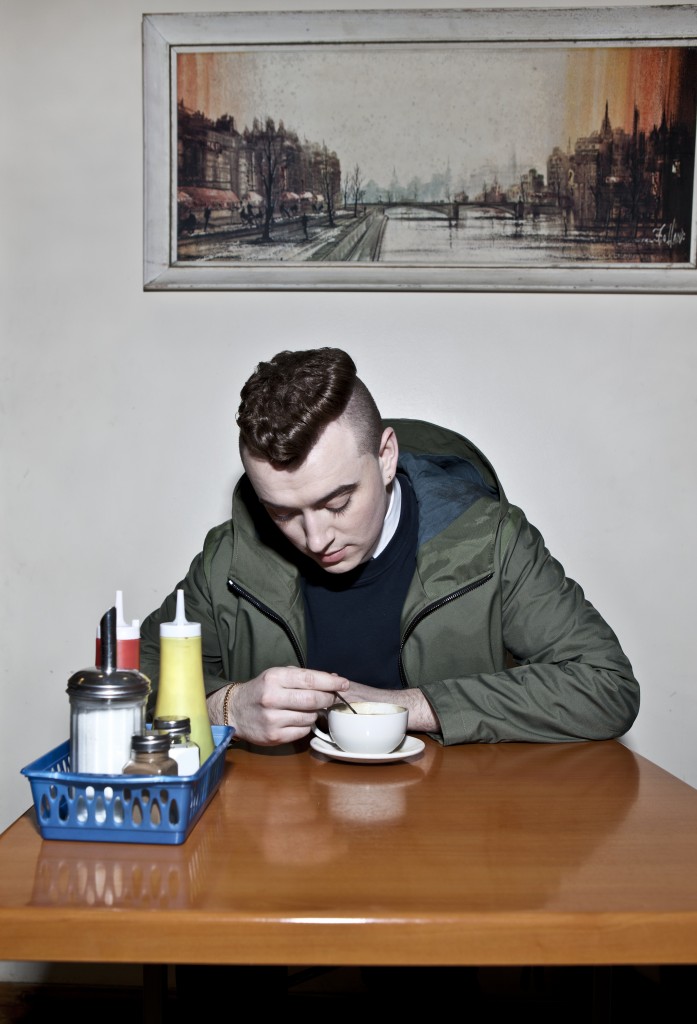 Sam Smith hasn’t had a bad start to his career – he’s won a Brit Award and recently reached #1 with single ‘Money On My Mind.’ Oh, he’s also the voice which helped catapult Disclosure and Naughty Boy to the top of the charts.

Tonight, the HMV Institute eagerly await the arrival of UK Soul’s saviour. Arriving on stage, Smith is welcomed by rapturous applause as he fiddles with his trademark quiff. Dressed smartly in a black jacket, he starts with fan favourite ‘Nirvana.’ Despite a muddled sound, Smith’s voice soars – sounding like Mick Hucknell with added lung capacity. It’s here that he really shines; switching between hearty bellow and rich falsetto.

Smith’s calm persona is strangely endearing but his lack of experience becomes apparent during the middle section, which borders MOR territory. Fortunately, the delicious funk of ‘Restart’ [taken from Smith’s upcoming debut album ‘In The Lonely Hour’] picks up the pace. Performing the track, Smith shuffles across the stage like a white Luther Vandross.

However, the Hertfordshire lad saves the best for last. The futuristic synth sound of Disclosure collaboration ‘Latch,’ is transformed into a delicate slice of blue-eyed soul. On catchy single ‘Money On My Mind,’ the crowd try but fail to replicate Smith’s supersonic falsetto. But the knockout punch is delivered by tender fan-favourite ‘Lay Me Down.’

Whilst not the most enigmatic of performers, Smith’s soulful sound is sure to carry him to the forefront of British music.