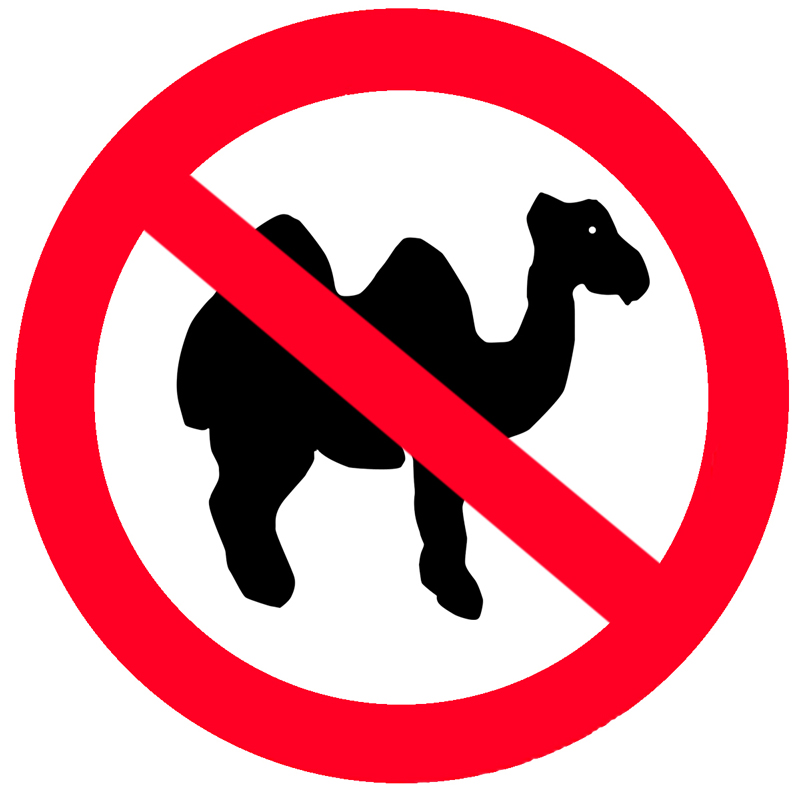 So recently there have been a few cases where parents are being FINED for taking their beloved little ones on holiday trips during school time… A parent from South London got fined £630 for taking their son on a week long holiday retreat to sunny Greece!

Now I can understand how it’s not very practical to take a child out of school to do a bit of travelling, but let’s face it…i’m pretty sure all of our parents have done it?

Apparently it’s not the school that has a problem, it’s actually the council that are enforcing the fine among the surprised family, the council are willing to take the parents AND the head teacher of the school to court… talk about OTT.

Holidays being banned during school terms was just the start of what I found when I was researching bizarre things that are now banned from schools and here’s one which I’m sure will effect near enough everybody who grew up on packed lunches.

(Now this has been enforced in Tennessee USA, however there is talk about it taking effect in the UK)

When I first read the soul crushing article explaining why peanut butter sandwiches are now the sworn enemy of every primary/elementary school in the US and soon to be UK, I couldn’t help but have a nostalgic PBJ throwback to my primary school days when my diet literally consisted of Peanut Butter as if I had a deficiency.

THINK of all the children of the next generation that are going to grow up through school without a lunchbox classic such as the humble Peanut Butter sandwich… It’s very sad news.

Now as heart-breaking as ruling out PB sandwiches is, another few results popped up that genuinely lead me to believe that kids are going to have to turn up to school wearing a strait jacket… From all across the globe (mainly in America) I read that these certain things are now officially banned:

5. Ugg Boots (not too fussed about that one)

And, the most shocking one of all…

HAVING A BEST FRIEND

Now the list above may be quite shocking, disturbing and somewhat tear-jerking to read seeing as my whole school experience related to many of those things… (FYI I’m disregarding black make up, ugg boots and winning).

I am terrified to see what the next generation of children are going to turn out to be as adults… most probably dull, non- charismatic, depressed, lonely and dare I say suicidal. I mean it’s as if their first day of school is their first step into adulthood.

Not only does the no best friend policy apply to some schools around the US and UK, there is also a 6 INCH rule where children of the opposite sex are not allowed within 6 inches from each other. I’m not sure if this is to rule out the idea that if they breach the 6 inch rule they are going to either kill each other or end up consummating their friendships on the canteen floor…

After reading these and coming to the sad realization that today’s children are being deprived from school experiences such as basic social skills and the ability to make friends or celebrate their achievements i.e. winning being banned; I’m intrigued to see how this approach molds the future generation, well done world!