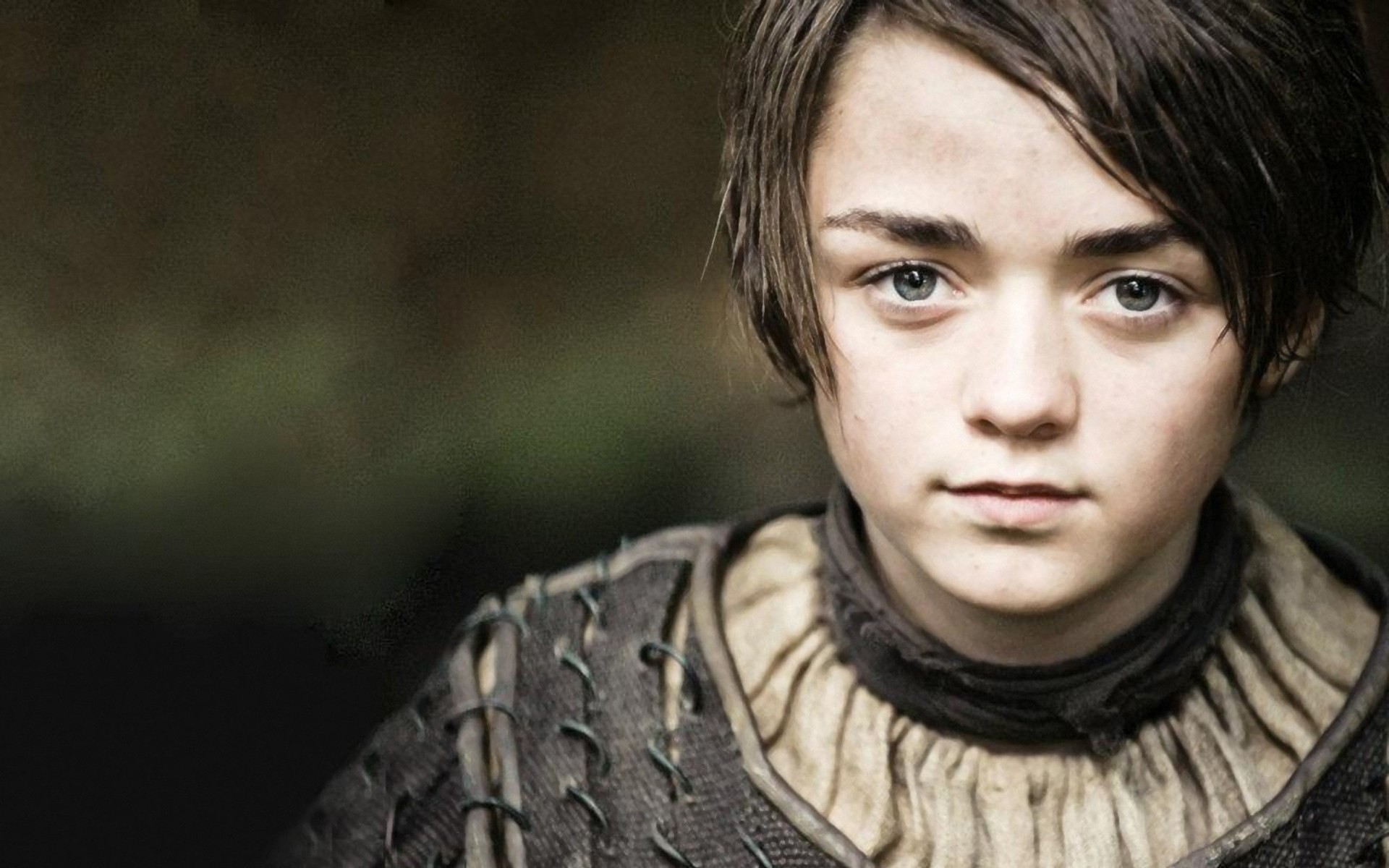 The Stars of Tomorrow: Up-and-Coming British Actors Under 25

The Stars of Tomorrow: Up-and-Coming British Actors Under 25

Whilst all eyes at the moment may be turned to British actors who have made it big across the pond in Hollywood like Benedict Cumberbatch and Tom Hardy, these young actors represent a new generation of talent which surpasses that of many Hollywood stars.

Beautiful, waif-like Kaya first made her name in an incredible breakout performance as Effy in Skins, tackling a really difficult role involving mental health issues. From then on, she has gone on to act in a wide range of films, from period drama Wuthering Heights to Hollywood epic Clash of the Titans. Whatever she is in, Kaya brings a forceful intensity to her performances, and a physical presence on screen which is absolutely spellbinding.

Manchester native Nico Mirallegro started out in the role of paranoid schizophrenic Newt in that soap we all love to hate: Hollyoaks. He has gone on to tackle many challenging roles that deal with mental health, with an incredibly moving, standout performance as shell-shocked soldier Joe in BBC WW1 drama The Village. Mirallegro is a wholly versatile actor who has demonstrated his love for homegrown British film and TV, having starred in a range of British features from period drama Upstairs Downstairs to Stone Roses indie flick Spike Island. Most recently, you will see him lighting up the screen as awkward heartthrob Finn in E4’s unique teen drama My Mad Fat Diary.

Jack O’Connell is an incredible actor, there is no doubt about it. Ever since his first role as Cook in Skins he has tackled some really intense roles in gritty British dramas like Harry Brown and This is England. Without a doubt, his standout performance is in recent British prison drama Starred Up. He plays Eric Love, a violent and troubled young teenager who is thrust into the harsh realities of the adult prison system. O’Connell manages to perfectly capture the intensity and frustration of his character, creating a commanding and powerful presence on screen. He can most recently be seen in Hollywood’s Greek action epic 300: Rise of an Empire.

Craig Roberts started out in the Tracy Beaker TV series (nostalgia, anyone?!), but has since gone on to bigger and better things. In his starring role as Oliver Tate in Richard Ayoade’s quirky British comedy Submarine, he gave a perfect performance as a pretentious but loveable teen trying to lose his virginity. He seems to be veering towards a comedy angle, with a lot of up and coming projects for 2014 including a role in the much anticipated Seth Rogen comedy Neighbors.

At just 15, Maisie Williams has firmly cemented her place as one of the young stars of tomorrow. With a major role as Arya Stark in the addictive HBO series Game of Thrones, it looks like she will be gracing our TV screens with her presence for a little while longer (unless, of course, George R.R. Martin decides to kill her off!). This year, she can be seen in offbeat British comedy Gold alongside Hobbit star James Nesbitt.