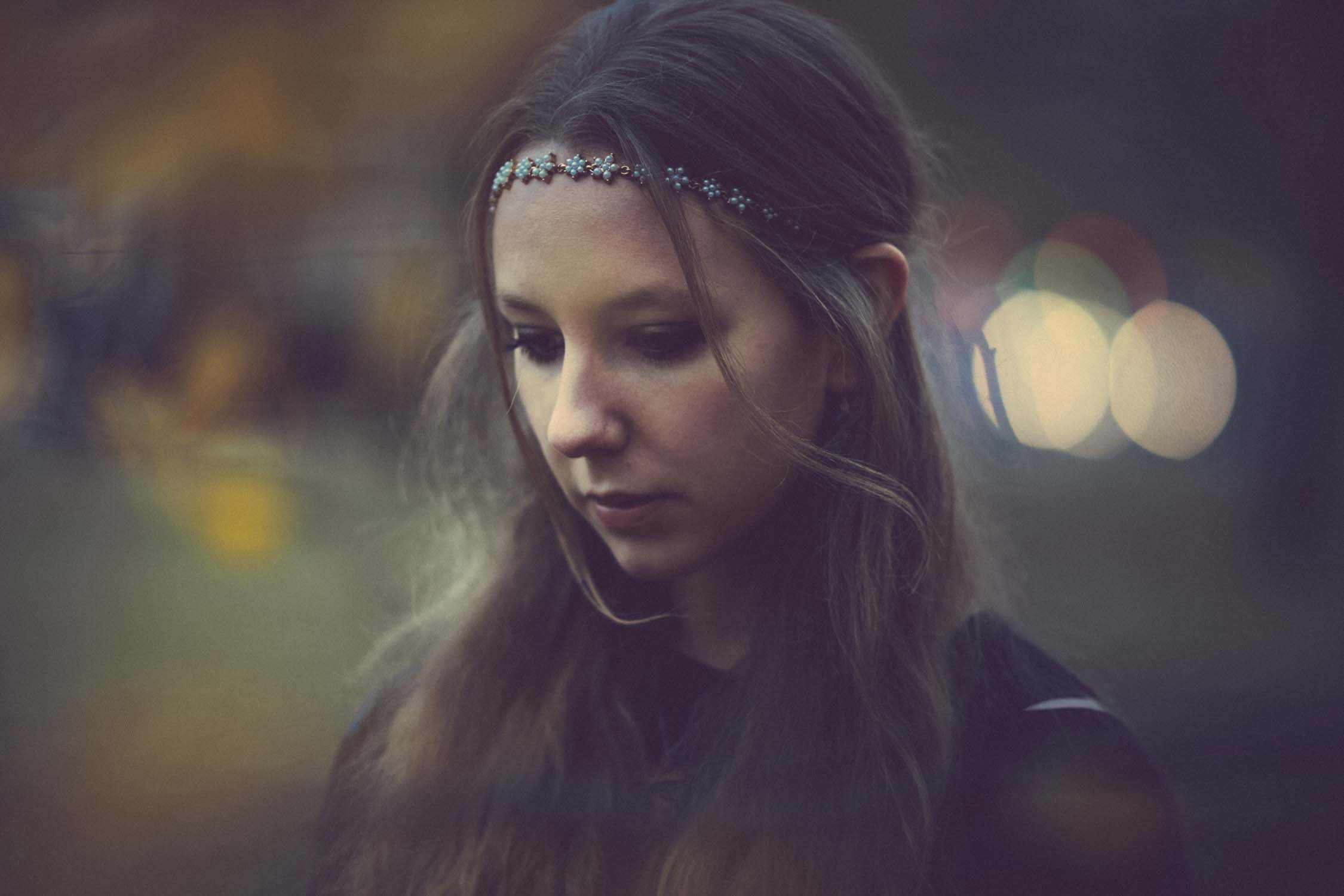 You may have heard of Lyla Foy, under the WALL moniker. However, she is stepping into the limelight for debut album ‘Mirrors the Sky.’ The London songstress has already won comparisons to Kate Bush and airplay from Radio 1. The SPG caught up with Lyla before she embarks on her UK tour…

Congratulations, the debut album [‘Mirrors the Sky’] came out March 17. How have people reacted? I’ve had a lovely reaction from people listening to the album. I’m happy to have it out!

Tracks like ‘Someday’ and ‘No Secrets’ are definitely romantic and quite vulnerable. Are your lyrics based on personal experience? I like to mix it up – stories I’ve read with personal experience – so my songs are never purely personal.

The album doesn’t stray too far from you previous EP [2013’s ‘Shoestring’]. However, there is definitely a more poppy twist to proceedings. What inspired this development? I actually think ‘Shoestring’ is one of my most poppy, pop songs, however, I think the album has a slightly different tone because I worked on it a little longer. The EP tracks were like sketches and the album is coloured in.

Previously, you recorded under the WALL moniker. Ironically – given then name change – you say your band have more input than ever. Did the band’s greater involvement lead to any conflict during the recording process? There was never any conflict whilst recording. I enjoyed bouncing ideas around with my band, and bringing some more ears to the process. However, I was pretty focused on my end goal and never strayed far from that.

You wrote the tracks in various parts of the countryside. Which location did you find most inspiring? I love being in the Lake District; it feels sort of old fashioned. There’s simplicity there day to day, and all the while you’re in this dramatic location full of poetic history.

You’re got some tour dates coming up in the UK. Will the set list consist solely of the new album? We’re playing a set that combines new and old – it’s about half and half.

You’re a multi-instrumentalist, so what instruments are you playing for the gigs? At the moment, I’m playing guitar or bass. I’ve replaced my keyboard with a punch of new pedals.

Describe the Lyla Foy gig experience to us in three words? I don’t experience it like those watching, so I’ll pick words other people have used to describe me – softly striking and ethereal.

‘Mirrors the Sky’ is out now and you can find more information about Lyla at http://lylafoy.com/