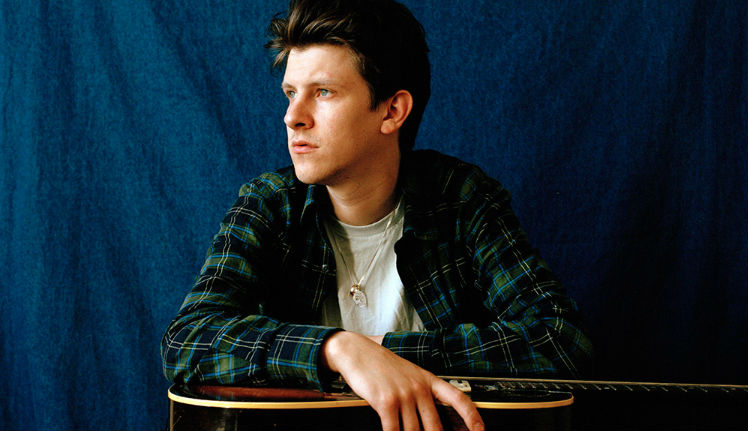 28 year old musician Jamie T is making a comeback! The singer, best known for songs ‘Salvador’ and ‘Sheila’, is re-launching his music career after a hiatus beginning in 2010, with the release of a single called ‘Don’t You Find’. Jamie T has said that he hopes to release the currently unnamed album later this year, so watch this space!

The single is definitely less upbeat than some of the artist’s earlier singles, seeming to draw inspiration from performers like the Arctic Monkeys. For one, Jamie isn’t rapping, more melodiously singing, along with a soft dubstep beat and backing vocals. He appears to be stepping away from his former indie-rock, alternative sound and heading towards a more current, wistful trend in music.

Jamie has previously won two NME awards for Best Solo Artist and a Mercury Prize nomination for ‘Panic Prevention’. All four of his upcoming live shows are already sold out, before the commercial release of the single.

‘Don’t You Find’ was first played by Zane Lowe yesterday and he announced it as his “hottest record in the world”. The single will be available to purchase from 21st July.