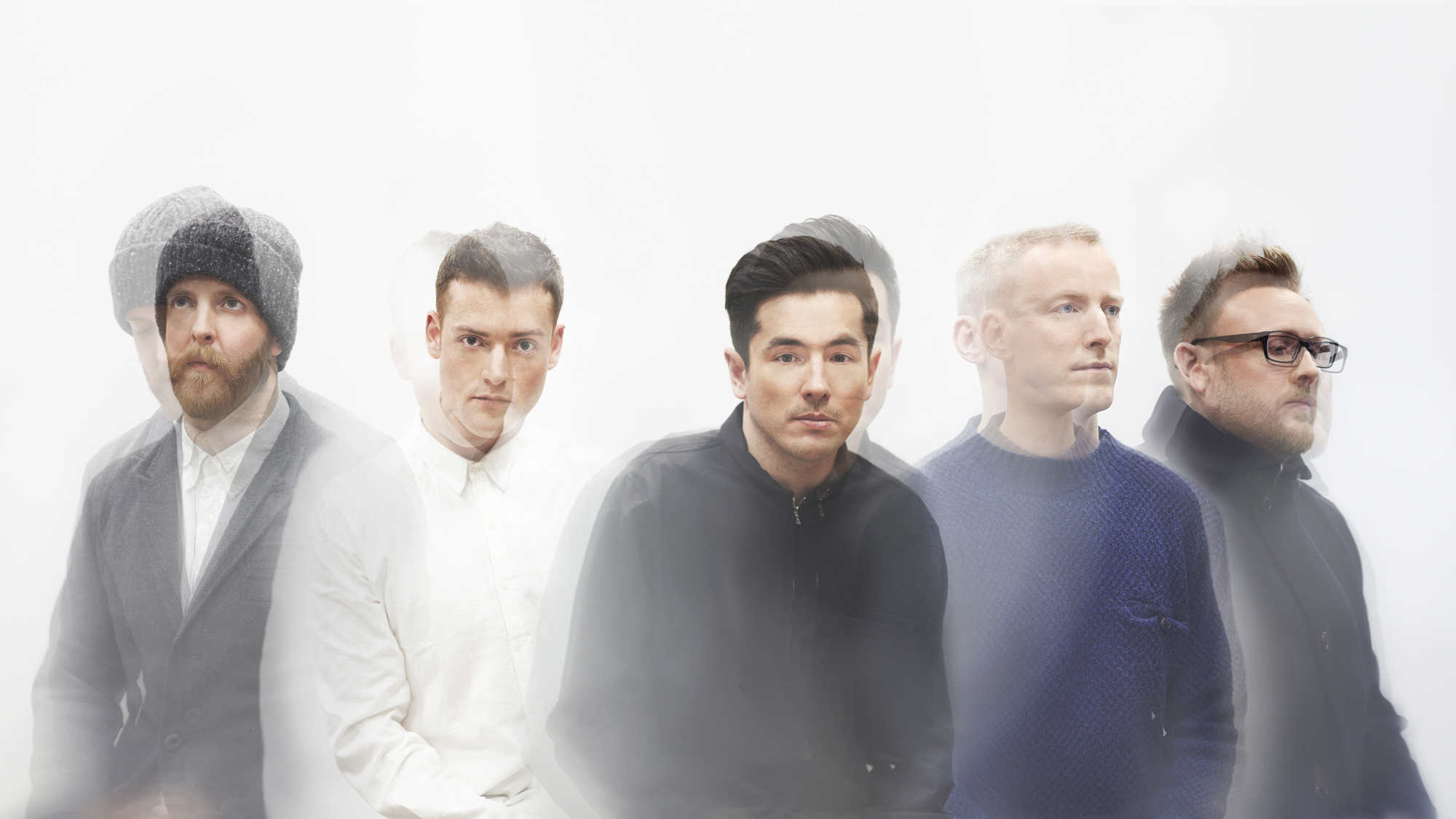 The Ramona Flowers, named after the iconic character from Scott Pilgrim Verus The World, are an electro-alternative band from Bristol. They’re here with us today to discuss their new album and working with an Indie music label.

Now your new album Dismantle and Rebuild is out today. What was it like to write and record an entire album for the first time? It was fun and exciting, also hard work but an amazing feeling seeing the album finally completed.

What are some of the benefits that you’ve had from the experience of working with an indie label? There’s a personal touch when communicating with the label and the amount of freedom we get creatively is exactly what we’re looking for.

How would you describe the band’s music style in only 3 words? Cinematic, Electronic, Indie.

Have you had any musical influences which have helped to form this style? We’re into an artist called Baths who was a big influence.

What were some of your highlights from supporting Bastille on their tour last year? The final show at Shepherds Bush Empire, getting spannered after the gig and waking up 150 miles away naked with no recollection of what happened.

Do you prefer playing gigs and festivals, or the writing and recording process? It depends what we’re doing at the time. If we’ve been writing for ages we’ll say gigging then vice versa if we’re touring.

Do any of you get nervous before gigs, and if so how do you settle them? We all drink vodka! That works a treat to banish pre-gig nerves.

Lastly, do The Ramona Flowers have any future plans that we should know about? We’re touring later in the year with Lamb. We’ll be playing Birmingham, Bristol, Brighton, Manchester and London.

Thanks so much, and good luck with the album release! Thanks a lot!

The Ramona Flowers are:

2nd August – Lounge On The Farm