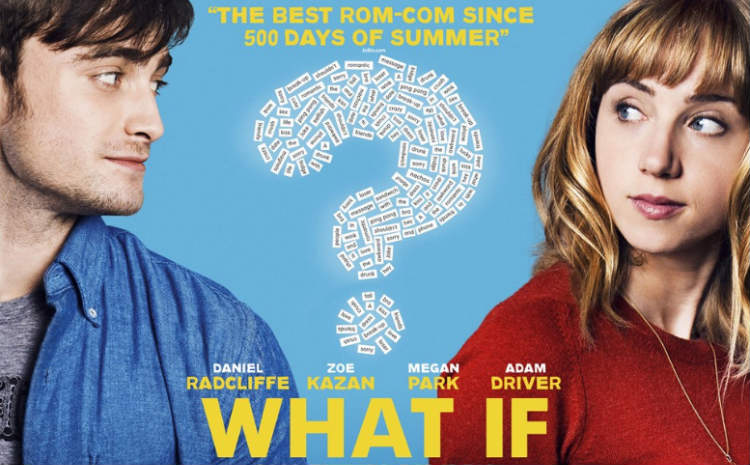 What If Film Starring Dan Radcliffe

What If Movie: Starring Dan Radcliffe by Georgina Rowe

‘What If’ is this summer’s must-see rom-com, starring Daniel Radcliffe and Zoe Kazan.

The film follows the story of Wallace (Radcliffe) who meets Chantry (Kazan) at a party. The two immediately feel a connection, but Chantry is currently living with her boyfriend of five years, Ben. They decide to become friends, but there is always a question lingering at the back of their minds: ‘what if the love of your life is actually your best friend?’

The film is set to do well, starring the one and only Dan Radcliffe, who is best known for the title role in the Harry Potter film franchise. However, in the past 3 years the actor has been diversifying, doing several stints on Broadway and in the West End and taking film roles quite unlike his previous work. This year you’ll be able to see him in ‘Horns’, and then from next year onward he stars in ‘Frankenstein’, ‘Trainwreck’ and ‘Brooklyn Bridge’.

Our leading lady Zoe Kazan has done work in the theatre, currently starring in ‘We Were Young and Unafraid’, as well as films like 2012’s Ruby Sparks. She is the daughter of two top film writers, and cites her Oscar-winning mother as her inspiration.