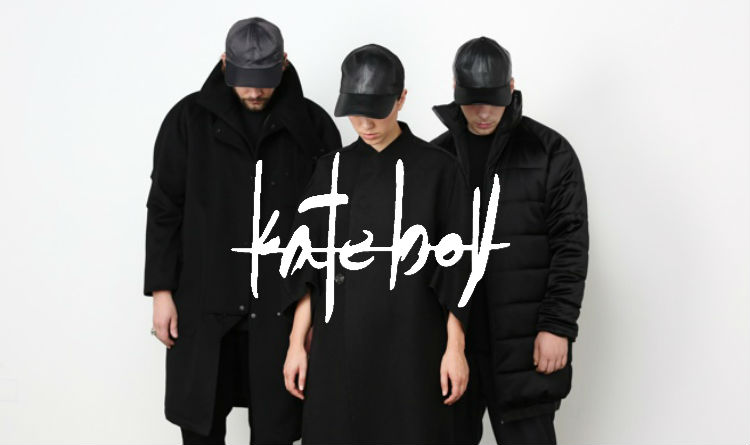 The latest single from Stokholm-based synth trio Kate Boy has been announced for release on September 8th 2014. The group were founded in 2011 and began releasing music in 2012 with the single ‘Northern Lights’, which was deemed “straightforward and catchy, with a chills-inducing chorus” by Pitchfork.com.

‘Self Control’ is their latest track and it has the same general feel to it – it’s upbeat and poppy, and it makes you want to dance along. But it’s also great in its own way, with a faster pace and an even catchier chorus. It seems like the partnership between Australian lead singer Kate Akhurst and her Swedish counterparts Hampus Nordgren & Markus Dextegen is really working out well.

The song seems destined to be played at festivals and in nightclubs all over the globe, with its uplifting lyrics and dance-able rhythms. The group’s most recent shows at The Lexington in London and at Secret Garden Party were sold out, and it looks like Kate Boy are set on starting the summer with a band.

‘Self Control’ will be available to purchase from September 8th 2014.