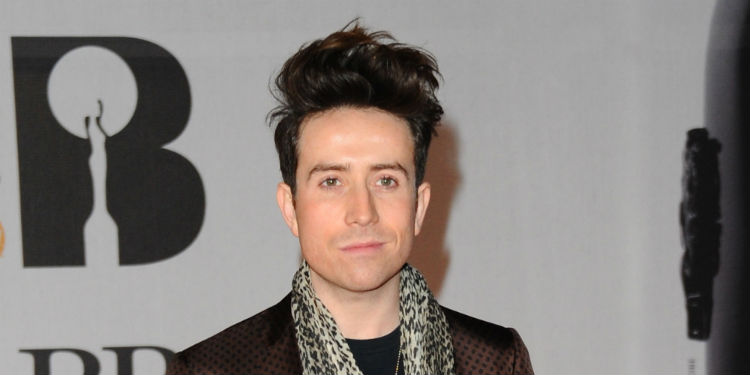 Nick Grimshaw, host of the Radio 1 Breakfast show, will be releasing a compilation album of his favourite songs on September 22nd 2014. Combining influential names like Calvin Harris with newer hits by the likes of Clean Bandit, Grimmy (as fans affectionately know him) says that “I’m so excited to release an album of all my favourite songs and I can’t wait for everyone to hear it.” 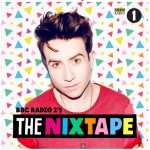 Nick has become known for his influence in many different industries, and other than working on the Radio 1 Breakfast Show he also hosts the TV panel show ‘Sweat The Small Stuff’ and is an ambassador for men’s fashion in the UK.

‘The Nixtape’ 2CD compilation will be released on September 22nd 2014.