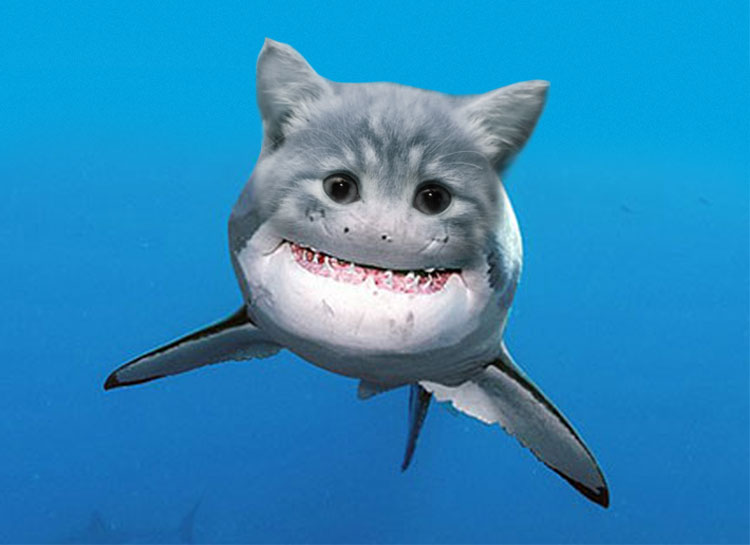 In honour of the Discovery Channel’s ‘Shark Week’, we here at The Student Pocket Guide have been doing a bit of researching about the creatures of the deep. They really are fascinating animals, so we thought we’d introduce you to 5 rare shark species that only the lucky few have seen.

The Cat Shark is one of the few breeds of sharks which rarely interacts with other creatures. Preferring its own company, the Cattus Caetus is a lone-ranger which doesn’t have a single bone in its body and has ears which are located inside its head. Often quite playful, this amazing shark is most likely to be seen active at night. 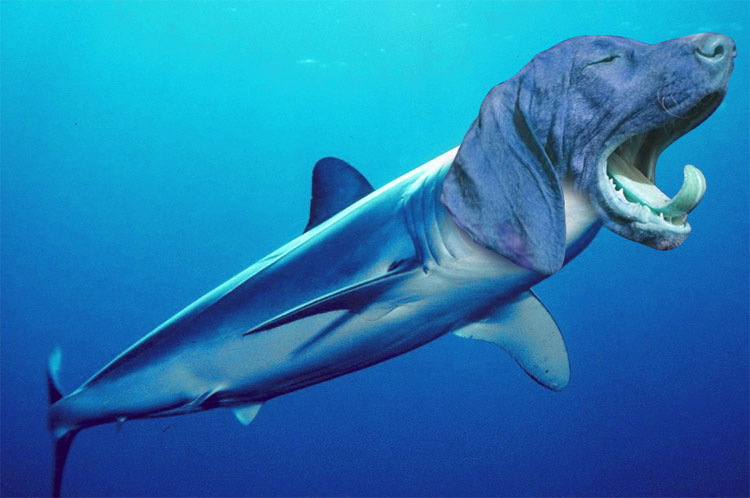 The Dog Shark is a very non-violent breed of shark which tends to gather in groups and is very loyal to its family. Playful and content, the Dog Shark has 7 rows of teeth, and will go through around 30,000 teeth in its lifetime. Unlike most sharks which are attracted to blood, the Dog Shark can smell a bone from up to 15 miles away. 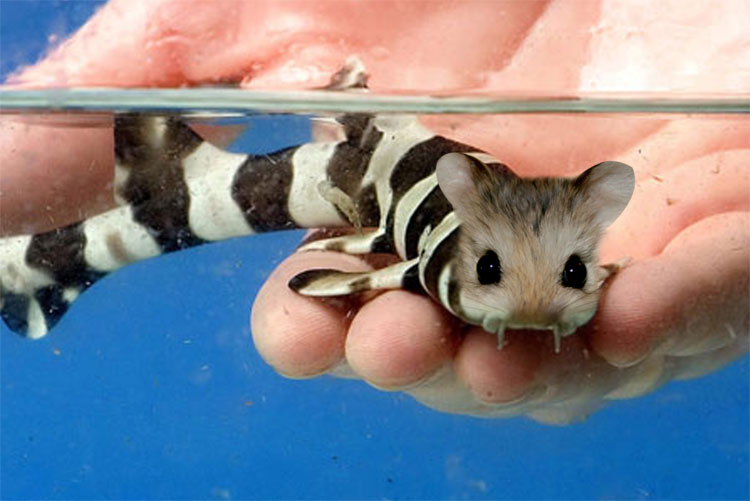 The Hamster Shark is a very active species of shark, and will regularly swim repeatedly in circles throughout the night. One of the smallest breeds of shark, it is second only to the Pygmy Shark which is a mere 16cm long. Be careful when handling because as cute as they look they are known to bite when scared! 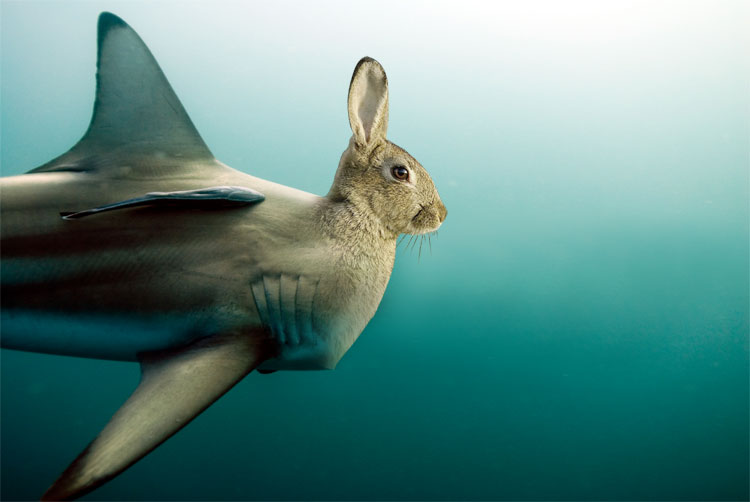 Traditionally known for swimming using only their back fin, The Rabbit Shark is a very affectionate species. They tend to stay within a small area of territory, but will sometimes stray with disastrous consequences – it is estimated that 100 million sharks are killed each year. 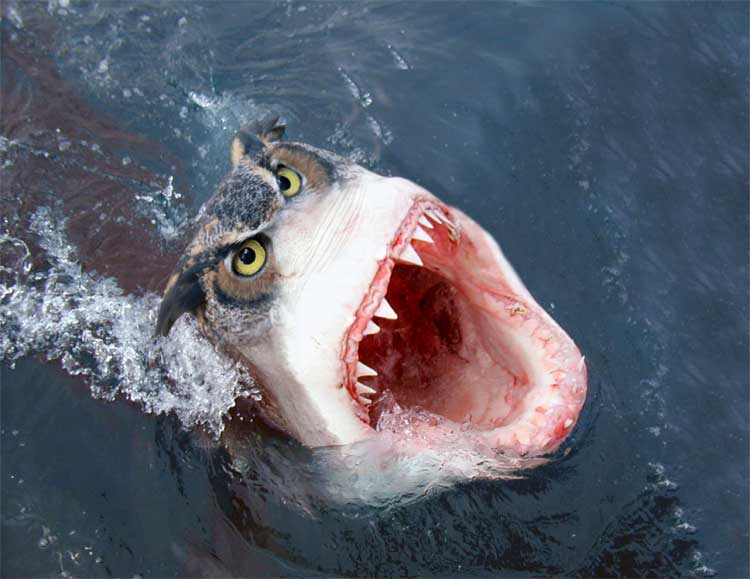 The Owl Shark is generally regarded in popular culture as very intelligent, though nobody quite knows why. They are swift and silent with very good vision, which allows them to hunt nocturnally and makes them one of the greatest hunters of the ocean.

Let us know some of your favourite shark related facts in the comments below!