The ALS Ice Bucket Challenge is sweeping the nation and has gone viral on social media in order to raise money for the ALS Association. ALS is also referred to as Lou Gehrig’s disease in the USA but we British folk will recognise it as Motor Neurone Disease.

So, if you have been living under a rock (it’s okay if you like to do that sort of thing) and you don’t know about the Ice Bucket Challenge you basically donate money and film yourself having a bucket of iced water poured over you, or you don’t do the challenge and donate anyway. Before you do start to fill up your bucket of ice and water (with your camera phone at the ready), here are just a few facts so you know what you are supporting. 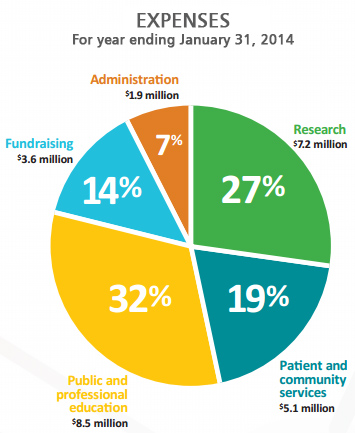 In light of these facts and figures you are able to make your own, informed decision as you nervously await the Facebook tag letting you know ‘you have 24 hours’. If you need any more inspiration on how you can donate your time, money or skills to charity, then why not watch the video below of Australian Win news presenter Lincoln Humphries…

Lincoln Humphries disrupted his news bulletin encouraging us to look at the bigger picture, (and there are lots of charities to support in different ways) because he wanted to ‘nominate everyone everywhere, who has more than what they need for the people that need it most’.