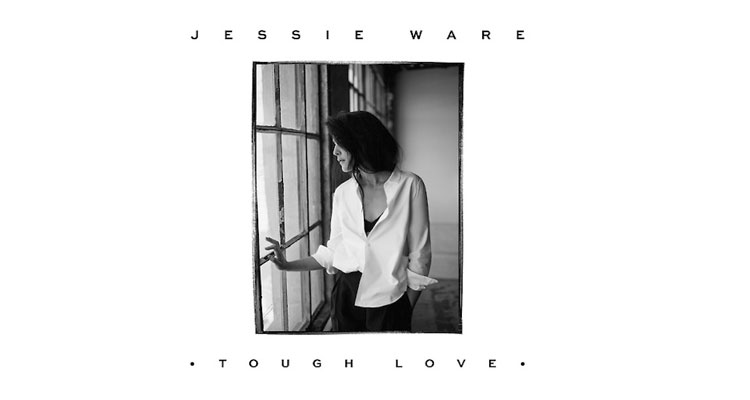 We first heard from Jessie Ware back in 2012. Amidst the female pop artists that were around at that time, her debut album Devotion was a soulful breath of fresh air. Now Jessie Ware is back with Tough Love.

After the gruelling schedule that followed Devotion, constantly being on tour and gaining a huge fan base from across the globe, Jessie had a breather and that’s when Tough Love was born. For her second album Jessie wanted to return to themes that she had visited in the first, themes of unrequited love. Getting everything out of her system before she becomes a married woman.

She collaborates again with Dave Okumu and James Ford but also with names like Miguel on the record too. Miguel brings out the elements of fantasy and fun, “Champagne Kisses” is a track that shows the playful side of love with kissing sounds, scattered around the chorus, playing up to this.

Jessie’s vocals are stunning it feels like she is whispering right in your ear, Tough Love definitely brings Jessie Ware into her element as a singer. Not being the backing singer or girl done good but she is the star.