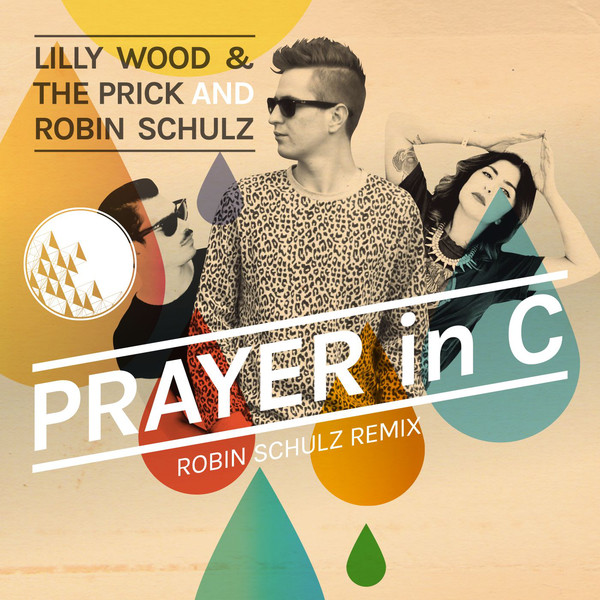 Prayer In C is  the ultimate summer chill tune that has reached number one in the UK charts. The song has actually been around since 2010 when it was originally released by French-Israeli folk duo Lilly Wood.

Robin Schulz then worked his magic and has created an instant hit! This is his second number one this year. Having previously remixed Mr Probz, ‘Waves’ back in May. Prayer in C has some catchy vocals and melodies that instantly transports you to somewhere warm and sunny. There is always that major summer tune everybody loves, fingers crossed it doesn’t get overplayed and hated in a few weeks!