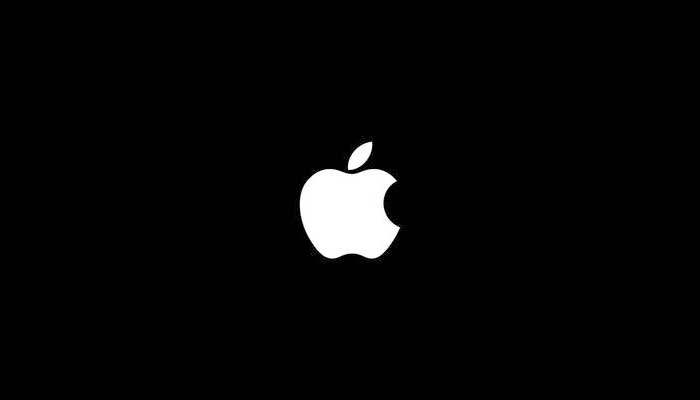 Apple has released its latest software for the iPhone and iPad, iOS 8 and it comes with a whole host of new features and functions. It seems whenever there is a new update from Apple there is always some initial issues that come along with it. So here at The SPG we have waited a few days for the dust to settle and are now ready to give you the low down on some of the features Apple’s iOS 8 software has to offer.

Firstly the keyboard has had an update; it now predicts words within the context you are writing. An example is that you may use a different tone when messaging your friends than when you email a tutor and the predictive text will reflect that. This is extremely handy being a student you are obviously meant to speak to your tutors in a lovely professional manner which can sometimes be forgotten over email.

Siri has expanded his or her knowledge of everything even further and can now identify a song which is really putting Shazam (the music identifier app) out of business.

We are definitely a selfie generation and a new camera feature is that the front facing camera has a ‘burst’ mode so you can take a series of shots and choose the best one for that Instagram upload. Another camera update is that you can also take panorama shots on your iPad and there is a time lapse video mode for both iPhone and iPad.

HealthKit works with numerous healthcare and fitness apps such as blood pressure and heart rate monitors and also the Nike app. This will be especially useful once freshers is over and you want a bit of a health kick. The HealthKit also enables you to make an ‘emergency card’ which logs blood type and allergies which is accessed from the lock screen. We think this is going to be an amazing feature for emergency service treating patients and even if anything did happen (let’s hope it doesn’t) whilst you are out with your new uni mates they will know important medical information about you.

Touch ID has had a makeover, previously it could only be used to unlock your device and make payments through the App Store. With iOS 8 it is now integrated with other apps, so can replace password security.

Have you taken the iOS 8 plunge? What do you think of it?