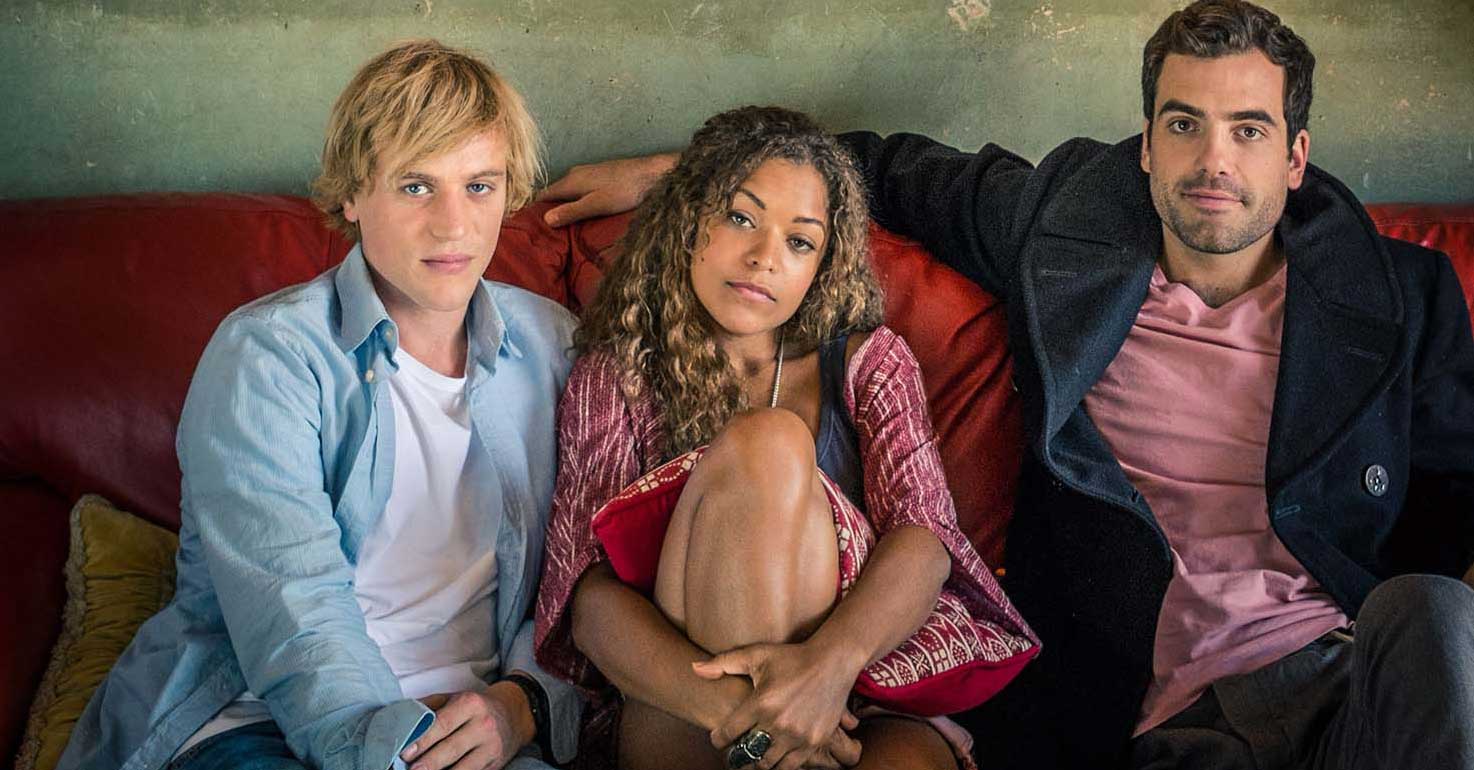 Oh, if only it had another name. From its title, Channel 4’s new comedy series, Scrotal Recall, sounds like a cheap version of The Inbetweeners: awash with bodily fluid gags and gross teenage-boy humour. In fact, apart from the name, there is nothing remotely offensive about this rather sweet show.

Dylan, the chlamydia-ridden star whose attempt to alphabetically track down all his sexual partners to inform them of the infection, is too hopelessly adorable to be associated with anything crude. Within the first ten minutes he has had his knackers mocked by a doctor, been dumped by a girlfriend during a wedding ceremony (an event clearly foreshadowed by her refusal to mingle underwear in the hotel room drawers) and left handsomely bewildered at least three times by his lothario pal Luke’s prowess.

This is a safer version of Peep Show: actor Johnny Flynn, who plays the hapless Dylan, carries some of Mark and Jez’s unbearably cringe-worthy awkwardness but in a far more pretty-boy, parent-friendly fashion. There will be no cooking and eating of family pets or urinating through church ceilings in Scrotal Recall. And if the first episode is anything to go by, there will be remarkably little sex in this show about sexually transmitted diseases. Apart from a split second kiss with barmaid Abigail (alphabetically first in his list of partners) that seems thrust in out of necessity, there is no sense that Dylan has any kind of male urges at all. Prior to Abigail, the closest he gets to sexual shenanigans is a peck on the cheek from the vicar.

Flynn has recently played female leads in several recent Shakespearean plays, and with his almost girlish, cherubic face, and the high-pitched voice he adopts when Dylan is nervous (most of the time), it’s not hard to imagine him in a dress. Writer Tom Edge has clearly set out to destigmatise male chlamydia sufferers from their ‘laddish’ reputation. What is really spread in Scrotal Recall is not chlamydia, but the message that even the nicest people get STIs. It’s an original message and good fun to watch, so long as you forget – totally and scrotally – the title.