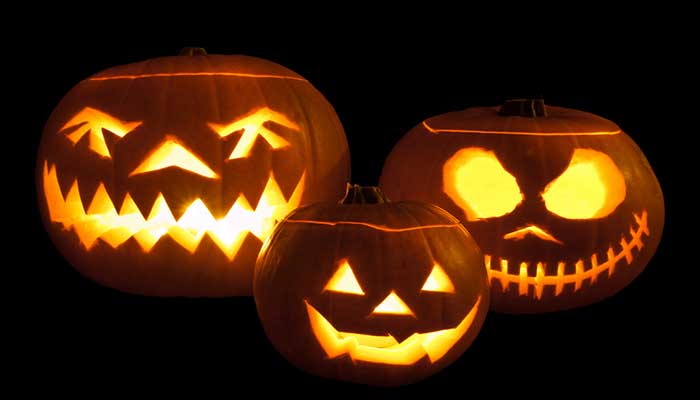 Halloween Around The Globe

For those of you that are familiar with the commercial style of Halloween (begging for sweets, dressing up in tiny ‘costumes’, getting drunk…you get the idea) it may be surprise you that around the globe traditional spooky Halloween does still exist.

Ireland: It is a little known fact that Halloween actually originated from Ireland. Back in 1000 AD it was a Pagan festival named “Samhain”. Obviously Halloween has now evolved into a very commercial event but an old tradition in Ireland is to eat a Halloween cake called ‘Barnbrack’, it is a type of fruit cake which can apparently predict the eater’s future.

Germany: In Germany it is customary to hide all your knives on Halloween this is done so that you don’t skewer a spirit. If your worried about things turning into a bit of a “Paranormal Activity” scenario just hide them anyway in case any spirits want to get rid of you!

China: In China, Halloween isn’t celebrated in October, nor is it in November, not even December! Teng Chieh is celebrated in JULY. The Chinese offer up food and water to pictures of dead relatives as wandering ghosts are said to be looking for food.

Scotland: In Scotland, a tradition for Scottish girls is to hang wet sheets in front of a fire. This is not so that they can dry off, it is said by doing this the girls will be able to see the face of their future husband.

Mexico: Halloween In Mexico is known as “The Days Of The Dead” and is a three day celebration. It is a joyous celebration rather than spooky, and a time to remember family and friends who have passed. Mexicans lay out a picnic by the graves of relatives and have a little party.

Switzerland: The Swiss have only had Halloween since around 1999 but they are already fed up of it. It is very hard to find individually wrapped treats to give to trick-or-treaters, mainly because you don’t receive any knocks on your door at this time of year. You get a few funny looks if you are dressed up around Halloween mainly because it is only really celebrated by British and American ex-pats. Also don’t expect to be carving a pumpkin, very few shops sell pumpkins for carving, in Switzerland pumpkins are for eating!

America: It is said that the commercial Halloween as we know today originated in America. Whilst many other countries around the globe still recognise traditions associated with Halloween, in America it is mainly about the fun of the event. People throw parties and have a good time, many people don’t even dress up in a scary outfit and often you see cartoon characters, princess and members of the emergency services roaming around the streets asking for sweet treats.