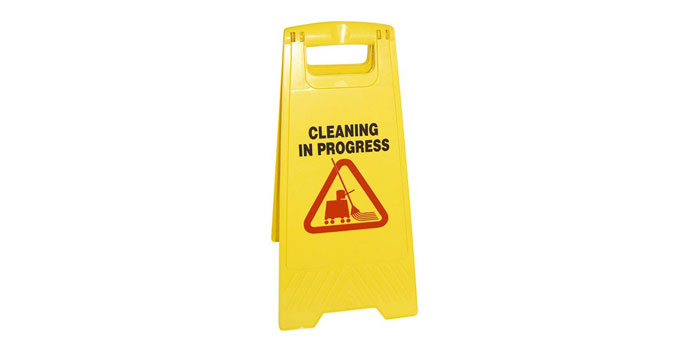 Being hungover is a standard part of university life. You somehow learn how to get on with everyday things, whilst still being plagued by fatigue, headaches and a big urge to throw up.

A student at one of the leading universities in the UK, University of Oxford, clearly couldn’t contain their hangover. During an English Language lecture discussing the origins of words, one word ‘Jagermeister’, tipped a certain female student over the edge. Most likely due to the fact the student had been indulging in her fair share of Jagermeister the previous night, she threw up in the middle of the lecture.

Much to the amusement of fellow classmates who have now dubbed her the ‘chundergraduate’. A fellow classmate, speaking to the universities student newspaper ‘The Tab’ said “It was hilarious because the whole room one-by-one became aware of it like a domino effect.” another said that “She (chundergraduate) looked horrified and was frantically asking for tissues. I’m not sure if she was hungover or not, but she certainly looked green around the gills.”

(Image from The Tab)