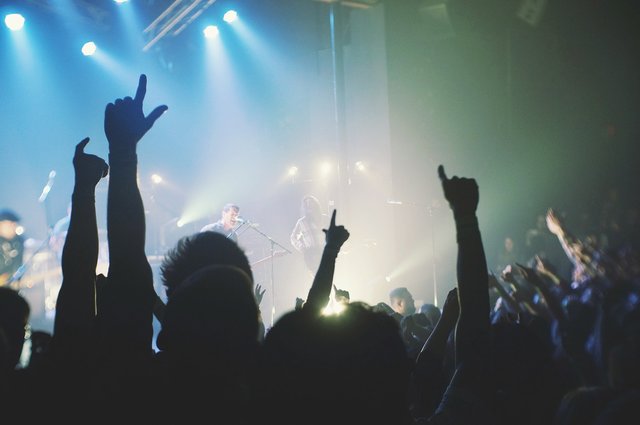 The very first BBC Music Awards took place at Earls Court last night, hosted by Chris Evans and Fearne Cotton it bought together acts from the UK and around the globe in a ceremony to rival The Brits. The awards were to celebrate the very best music and artists from the past year.

British artist of the year went to Ed Sheeran who was presented with his award by Sir Tom Jones. His fans were chanting his name before it was even announced and with the many hits he has had this year it was well deserved. Ed was up against other top nominees including David Bowie, Elbow, Jungle, Royal Blood and Sam Smith. Sam Smith has been nominated for a staggering six Grammy nominations, so we are pretty sure he will be picking up a couple of awards for himself in the new year.

Pharrell Williams scooped two awards for International Artist of the year and Song of The Year for his track Happy. Pharrell was unable to attend the ceremony but he accepted the award via satellite, he described the song’s success “amazing” whilst also praising Ed Sheeran’s performance of ‘Sing’, which Pharrell happened to have written and produced.

The awards were voted for by presenters and producers of music shows across The BBC, as well as leading music journalists. The BBC wanted to show their commitment to music, what with radio channels like Radio 1 being at the forefront of new music.

With performances from huge acts like One Direction, Coldplay and Take That to name a few, Earls Court was bursting with a screaming crowd, all having a great time. Greg James also starred in a pretty hilarious video spoofing top tracks of this year, like Meghan Trainor’s All About That Bass and Nicki Minaj’s Anaconda.