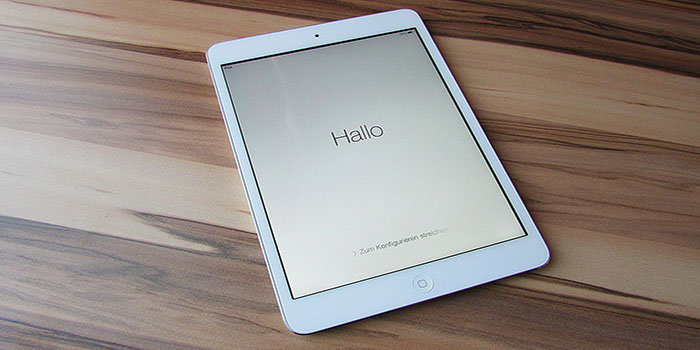 Technology is always evolving and every year we see things around us become more sophisticated and clever. Every year new gadgets are released that surpass their predecessors and that we secretly thought would never be possible, making phonecalls from a watch? Who would have thought? So, what do the gadgets of 2015 have in store for us? Let’s find out.

Rumoured to be launching in spring 2015 we are still pretty much in the dark about what the Apple Watch will be doing. We know that notifications from your phone will be received by the watch eliminating the need to keep pulling your phone out of your pocket/ bag. The watch will also be able to be used as a remote for your phones camera. So you could position your phone away from you and use your watch to press the shutter button, selfies just got even better.

Techies and gamers alike have been getting extremely excited for the Oculus Rift virtual reality headset. The headset aims to make games more true to life, with trackers around the headset monitoring more accurately what a player is doing, making the gaming experience feel real. Facebook owner Mark Zuckerburg bought the Oculus VR company early in 2014, reportedly because he thought the Oculus Rift was so cool. With no official release date, the Oculus Rift is set to hit stores in 2015 with a price tag rumoured to be £240.

Apple recently acquired Beats Music in 2014 and are planning to relaunch it as part of iTunes in 2015. Much like Spotify, Beats Music is a monthly subscription service where you can stream music. It is reported that the merge is taking place due to the decline in downloads sales.

It is not unusual for Apple to release new products every year and in 2015 we are expected to see the released of the largest iPad yet, the iPad Pro. Currently tech reporters are still unsure if the product actually exists but leaked product images have been floating around the web for a few months. They show an iPad with a 12.2 inch screen. Considering Apple Macbooks have a screen of 13 inches, this is pretty big for a tablet.

2015 has been named the year of the Drone. A popular Christmas gift for young and old meant that they may become a frequent part of our skies. A Drone, also known as a Quadcopter or an Unmanned Aerial Vehicle (UAV) grew in popularity due to their affordability. They have become so popular that new laws have been brought in to tackle unwanted aerial photography and breach of security.