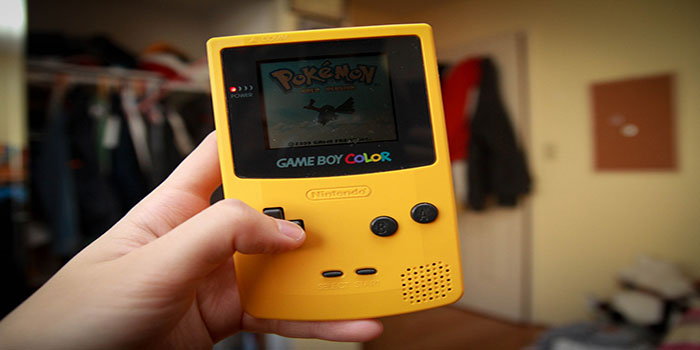 Christmas Toys That Every 90’s Kid Will Remember

Christmas Toys That Every 90’s Kid Will Remember

Ahh we love to reminisce on our childhood, eagerly opening presents of Christmas day and hoping to receive some of the really cool toys the 90’s had to offer. From Trolls to Pokemon here are some toys every 90’s kid will remember.

Much to the delight of mothers everywhere, Polly Pockets were tiny playthings that often got sucked up by the hoover.

These things were pretty lethal and not at all graceful. They would be launched into the air and come down with a very ungraceful thump.

Baby Born, Baby Born, you all remember the jingle that went along with this 90’s doll. It seemed that every little girl was carrying around this baby, which even wet itself after it was fed, looking back that is pretty weird.

Furby’s actually made a high tec comeback in 2012, with LCD eyes, which frankly just creeped us out. The real Furby’s of the 90’s were ones you would secretly teach swear words to, and blame it on your baby brother.

You weren’t really too fussed whether Father Christmas bought you Pokemon Red or Pokemon Blue but you just knew it was a game you had to have! It would play perfectly on that Gameboy Colour you were also desperately wishing for.

This is another toy that received a high tec update back in 2013. In the 90’s though, you were the coolest thing if you owned this robotic dog. We think parents everywhere were relieved to be forking out for a robotic puppy rather than a real life one.

Trolls are cute but ugly all in one go. We’re not too sure what the point of them were, but you had to collect loads, all with different colour hair. They took pride of place on your bedroom shelf, with their strange hair sticking straight up.