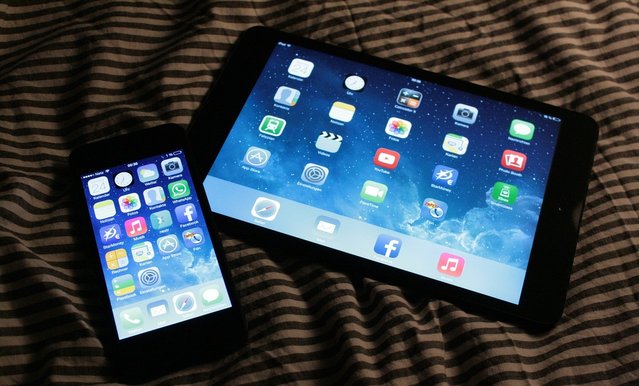 2015 is within arm’s reach and this is the time where we look back on the year 2014. YouTube have started off the proceedings with their very own video, YouTube Rewind: Turn down For 2014, hailing every viral trend, song, meme that there was. This kind of saves you a lot of time thinking about what was big this year!

The Youtube Rewind: Turn down for 2014 is played to a soundtrack mashup of pretty much every song that defined 2014. From Iggy Azalea’s, Fancy, to Meghan Trainor’s, All About That Bass and of course not forgetting Pharrell’s hit song Happy. Those of you with a keen eye will spot YouTube stars such as Tyler Oakley and Jenna Marbles. Also American presenter Jimmy Kimmel can be spotted early on, his show ‘Jimmy Kimmel Live’ has its own YouTube channel which has racked up a staggering over one billion views!

Take a watch and see how many references you can spot!