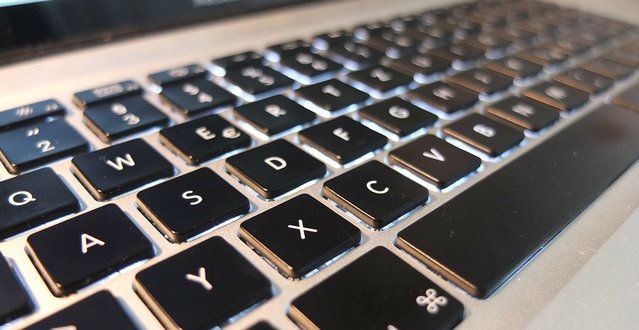 An Introduction To University Essays

An Introduction To University Essays by Jack Shannon

OK, so you’ve finally done it. A-levels are a thing of the past, you’ve said goodbye to Mum and Dad, partied your way through Fresher’s week, and now you’re sitting in a lecture theatre while some bloke with a beard is talking about some massive thing called an essay.

Never fear! SPG is here! We can’t write your essay for you, but we can tell you the best ways to get ahead and get up to speed with writing an undergraduate, standard, university essay.

1) Get hold of your department’s study guide. Read it.

Your department (or school) will have a Study Guide or Handbook. Get hold of this and read it! You can’t play the game until you know the rules. It will tell you in (hopefully) nice simple language.

There is some massively important stuff contained in this document. Info like where to actually submit your work, who to speak to when you need an extension, and what referencing system (see below) is being used.

2) No-one cares what you think. Get used to it.

Do you have an opinion? Of course you do. You know that Matt Cardle is the shiz, and that having to eat nothing but Super Noodles and spend the rest of your life in debt sucks.

Except you don’t.  Not as an undergraduate. For all the cuddly, fluffy, hippy stuff in the university prospectus, no-one cares what you think.

However, they do care what you think about, what other people think.

The point of an undergraduate degree isn’t to develop your own, brand new ideas. Rather, it is to give you a solid and in depth knowledge of your chosen field. Your own ideas come later on at MA and PHD level. Right now, what your lecturers are looking for is that you understand what’s on the course and the ideas being presented to you.

By critiquing, analysing and examining the ideas of those who have gone before you, you can show them that you know what you are talking about and deserve a higher mark. At this stage, no-one expects you to come up with ground-breaking new ideas all on your own.

Referencing is where you say where you got your information from. If you want to make a point, you have to have something to back it up with. For example, if you want to say in your essay that “One Direction causes 65% of global warming,” you need to be able to point to a reliable source that backs up this information. Either by quoting them directly, or by referencing a part of the book/article/website where the author makes that argument.

Most universities use the Harvard Referencing system as it is the easiest to use and understand, so consequently it is the one most often used in journals (basically smart people’s magazines) and essays.

Leeds University have a great guide to Harvard Referencing here.

Normally you will be given a choice of several questions to pick from. Don’t pick the easy one; pick the one you have the most ace things to talk about.

This is for two reasons: i) all of the lazy people on the course will pick this essay title. Be brave and stand out. ii) Easier questions tend to have less room for analysis – which brings me on to our next point:

5) Plan your essays to have a bucket load of analysis.

In all essays, you will need to spend a VERY brief time explaining the background to the topic. Think of this as a plate for a meal. No-one cares what the plate looks like; it’s what’s on it that counts. But if you don’t have the plate, then everyone is going to get a scolded lap full of roast dinner. Delicious, delicious roast dinner. I shouldn’t be writing this while hungry…

Read around – find out about the topic and what the conclusions are, rather than doing it the other way around; reaching a conclusion, and then quote mining books to find something that supports your ideas!

If you do the first one, you will look like a super-smooth academic sex machine that is aware of the issues at hand and is coming to a logical conclusion. If you do the second one, you will come across as a desperate first year who doesn’t really know what they are doing.

But how do you actually WRITE the flipping thing??!? Watch out for part two: How to Write a University Essay.

Jack Shannon is a former student, cook and author of The Book Of Streg
Follow him on Twitter: @Jack_Shannon