Are you a big fan of the hit show, ‘The Simpsons?’ If so, I’m afraid we have some bad news. The programme was first premiered in 1989 and is now America’s longest-running sitcom. Today, Harry Shearer, the voice of various characters, including Ned Flanders and Mr Burns, seemingly announced his departure from the show after more than 25 years.

The actor posted a series of tweets: 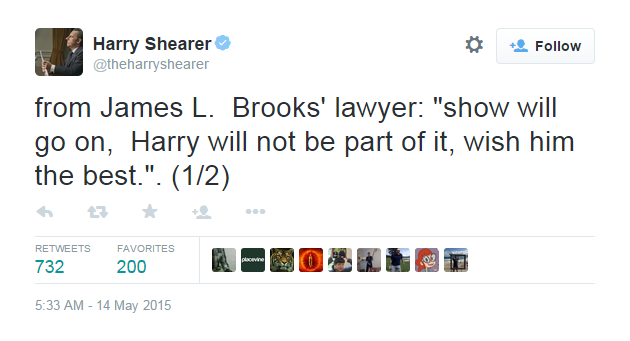 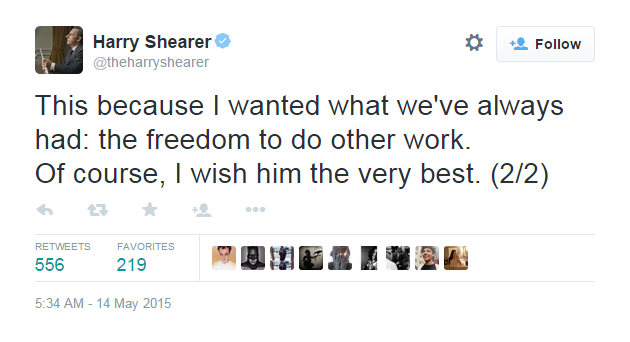 Here’s the man himself showcasing his talent:

Thanks for all the entertainment you’ve given us over the years, Harry! The question now remains of course… what will happen to the characters? Who will replace him? Only time will tell…