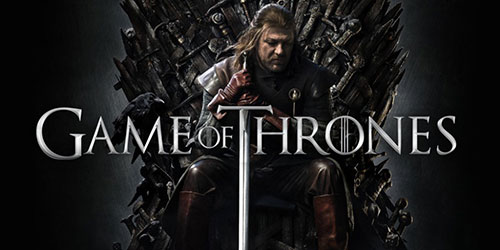 Just as ol’ Ned predicted, winter has come and with it, Jon Snow was definitely left gasping for breath as an icy pinnacle had been hit in the fifth season. In a combination where white walkers were munching through Wildlings and dragon glass was getting shattered, the tidal of the undead really showed why the living should be freezing with fear.

Starting off in true Thrones style, the journey touched on all the important stories that are going on in the series, only to lead to the ultimate climax in what some are calling ‘the best episode yet’. From Cersei sipping water from the butt of a boot, to Reek revealing a little too much to Sansa, audiences were left gasped, craving for more thrills to come in the final two episodes.

Fast forward to the final ten minutes of the showing and it was all heart-in-mouth action (literally for the undead), making for a pulsating cliff hanger. In what can only be described as throwing everything in the kitchen sink, we saw a combination of Gladiator meets Zombieland, meets Lord of Rings meets the BFG, and it made for some mega viewing.

At almost the end for Jon Snow, he hooked his valyrian steel blade through a white walker boosting his hero look even more, and because of his renowned status, he then gained penultimate trust in his opposing Wildlings, turning them to defend the wall.

I’m literally itching to see what the next two weeks have in store, however, I’ll be sad to see it end. But it goes without saying; it’s going to be a frosty finale! Check out the preview for next week’s episode nine in the box below…