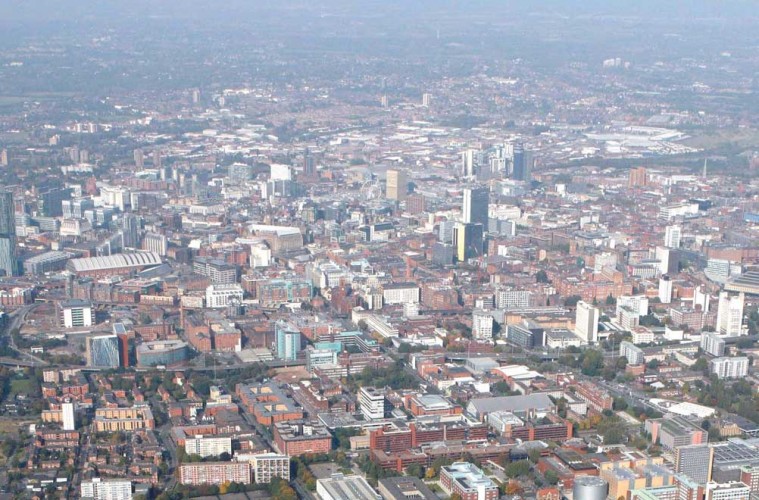 Business Growth and Employment in Manchester

You’re not alone if you thought that your only chances of finding employment are in the capital. For many years now London has been the go-to city for students and even experienced workers looking for new opportunities in their chosen fields; but now people are starting to look further north for their first (or next) career move.

Rather than setting up shop in London just because it’s easily accessible by plane, train and road; companies are now focussing on Manchester and capitalising on the opportunities available to start-ups and established firms in the city with the government looking to give more value to the north.

This has included the Tech North initiative which is to launch in the city’s Northern Quarter in order to boost the number of digital startups with expert assistance both in terms of finance and advice. As such the number of opportunities for employment for those fresh out of college or University is on the increase.

In the past few years, Manchester has seen an increase of almost 70,000 employment opportunities as this infographic created by Alexander & Co, an accountancy firm in the city centre, shows.

It isn’t just start-ups who are looking north, however, as even major companies are looking to relocate from the south to the north, with the likes of the BBC and ITV moving into the purpose-built MediaCity UK in Salford in the past few years.

It doesn’t stop there; however, as experts believe that the number of opportunities – and businesses – will continue to grow at a rate of around 3.8% by 2020 which will put it at a higher rate than cities such as Paris, Tokyo and Berlin.

In comparison to other cities, the likes of Sydney are expected to grow at a rate of 4.1% while Dubai, as you might expect, is just over the 18% mark.