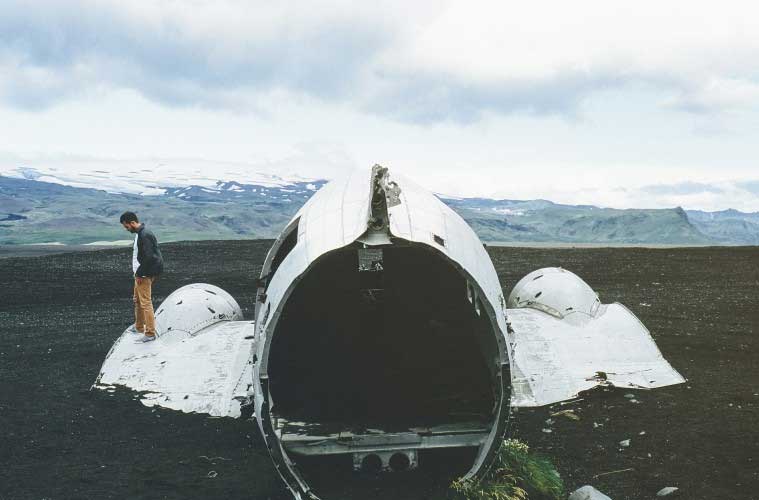 Debruis Suspected To Be From Missing Flight MH370 Has Been Found

On 8th March last year, a Malaysia Airlines plane, flight MH370, which had 227 passengers and 12 crew on board, went missing. The Boeing 777 departed from Kuala Lumpur and was due to arrive in Beijing. However, two hours after the aeroplane took off, authorities lost all line of communication with the aircraft.

Ever since the plane was reported missing, 26 different countries got involved in the search to try and locate the aircraft, with officials mainly targeting the Southern Indian Ocean, but their attempts were proven to be in vein.

Since the planes disappearance remained a completely mystery, various conspiracy theories began to surface. Here are just some of the theories experts suggested may be the reason for the flights disappearance:

Indeed, until last week, what happened to the aeroplane was based purely on speculation and there was no hard evidence to suggest what had actually happened on board the aircraft. However, last Thursday, a piece of the aircraft’s wing was believed to have washed up on a remote French island known as, ‘Reunion’, which is situated in the middle of the Indian Ocean.

The part of the wing, which is approximately 6ft long, was fond 2500 miles away from where experts are currently still searching for the plane. However, due to the oceans currents and the direction of the wind, researchers are now confident that they are looking in the right place.

Some reports have suggested that it has been confirmed the wing discovered is definitely from MH370, however other reports are suggesting that tests need to be carried out in order to make this theory conclusive.