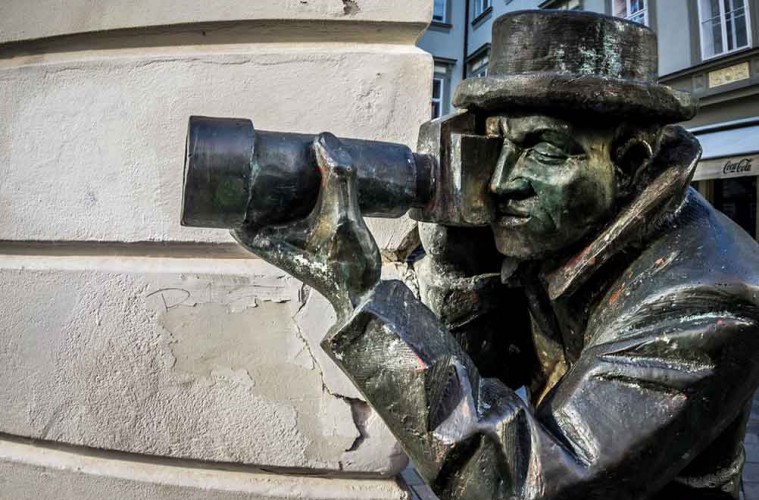 He recently turned two on 22nd July and there’s no doubt that Prince George is a gorgeous, bonny little boy. This, combined with the fact he’s third to the throne, makes him high on the paparazzi’s list for photographs. However, today, royal officials issued a statement warning that paparazzi are increasingly taking risks in order to get the high profile images…

Kensington Palace have issued a letter to the world media asking that they do not purchase unauthorised photographs of Prince George.

The letter acknowledge that, whilst many publications, including the British Media, only publish authorised images of the two-year-old, this ethos is unfortunately not adopted by all media organisations.

consequently, certain paparazzi are going to risky lengths in order to get a picture of the little boy and then sell the images on to the media. These included paparazzi, ‘Using long range lenses to capture images of The Duchess playing with Princes George in a number of private parks’, and , ‘Using other children to draw Prince George into view around playgrounds.’

The Duke and Duchess of Cambridge stress that like most parents, they love to share photographs of their family and will issue pictures of their two children to the media now and in years to come. However, they also stressed that they wanted Prince George and his sister, Princess Charlotte to be able to have a private childhood and be able to play with other children in public places.

As well as issuing a letter, Kensington Palace also posted a series of tweets:

You can read the full letter issued by Kensington Palace, here.