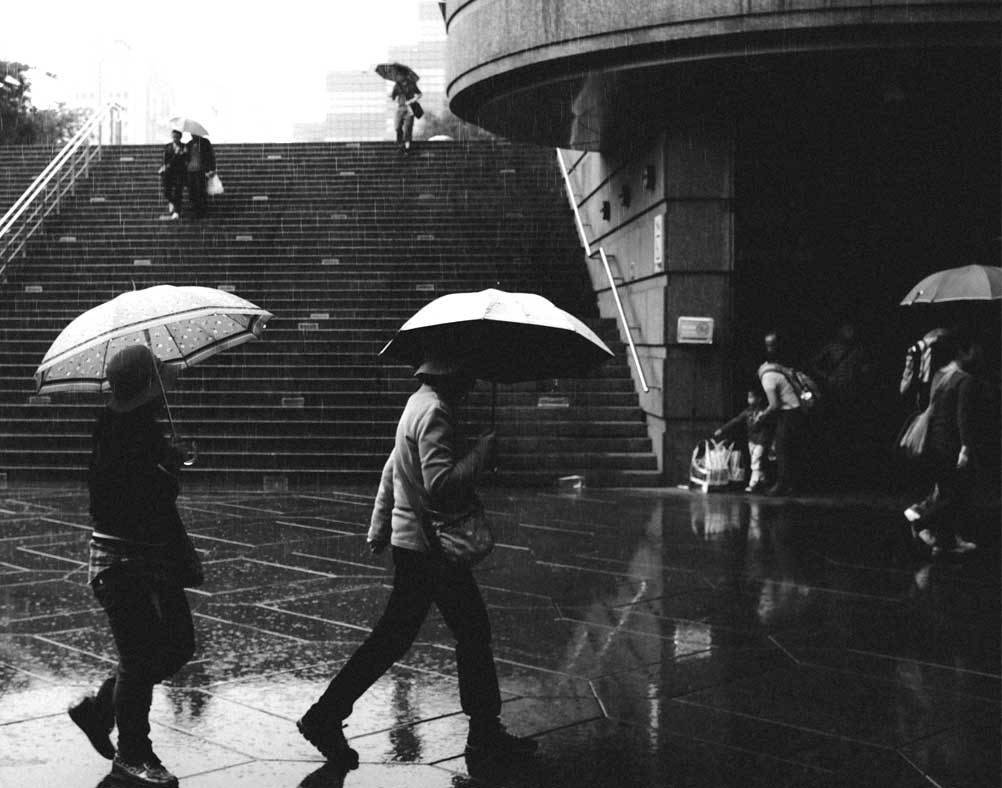 Hold on to your brollies, Britain because the next two coming days could spell the end of the summer for us here in the UK. Weather experts are drumming a severe warning over the country, with an expected 30-50 mm of rain falling throughout Thursday and Friday, which is more than has been forecast for the whole of August in itself. The North East and Scotland is set to be slightly drier, however, Wales and England are pretty much done for, with the low pressures drifting over from Spain.

From thunderstorms, hail and heavy rainfall all expected to hit, the end of this week is truly going to be a washout, and it could behold the end of our miniscule summer spell we’ve had. A spokesperson talking from the Met Office has said “Current indications are that central and southern England and Wales are most likely to be affected… As we have already seen this summer, this type of weather situation has the potential to cause sudden, localised surface water flooding and hazardous travelling conditions.”

So, if you’re out to celebrate (or drown your sorrows) post results tomorrow night, it might be wise you bring an umbrella, maybe a rain mac… and even  some rubber soles for the lightning. It’s going to be wet and wild, and to be honest, I don’t think it’s long until the sun puts his hat away, and stays down until next year. Goodbye, summer 2015, you’ve been a dear friend. Anybody else ready Christmas?