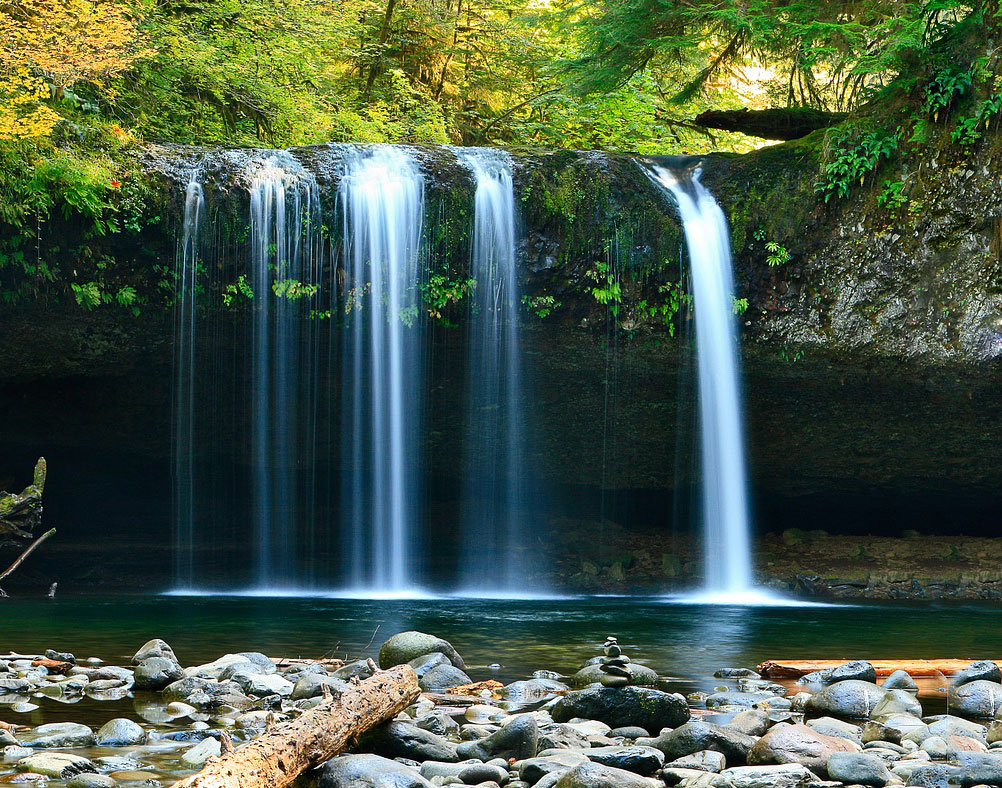 It seems that reboots and revivals are a bit of a thing at the moment, and we’re not complaining one bit. There’s nothing wrong with getting the nostalgia tingles flowing, so what better way of doing that, than by bringing back a classic that EVERYONE loves! Young or old, male or female, you’d have definitely heard of the Jungle Book at some point in time, and 2016 is the year that they are bringing it back with 21st century kiss.

From the first time the animated Disney picture was showcased back in 1967, the movie has been shuffled through generations and technology, and this is one of the few stories that has stood the test of time. From VHS, DVD, Blu-Ray (and even streaming for some of you naughty people), the Jungle Book has been watched millions of times and it’ll carry on still for the future come. So, without further or do, here is the trailer for the upcoming edition, scheduled for release next April…

Using live action, combined with the finest CGI this modern time can offer; Jungle Book 2016 is the best movie to come for the following year. The cast hasn’t been scrimped out on either, as Bill Murray is voicing Baloo, British Idris Elba is Shere Khan and Scarlett Johansson is Kaa, least not forgetting young Neel Sethi as Mowgli.

We genuinely can’t wait to see the action unfold, and April 2016 is going to be a real treat for film fans all over the globe. Thanks Disney, for bringing back a slice of our childhood.