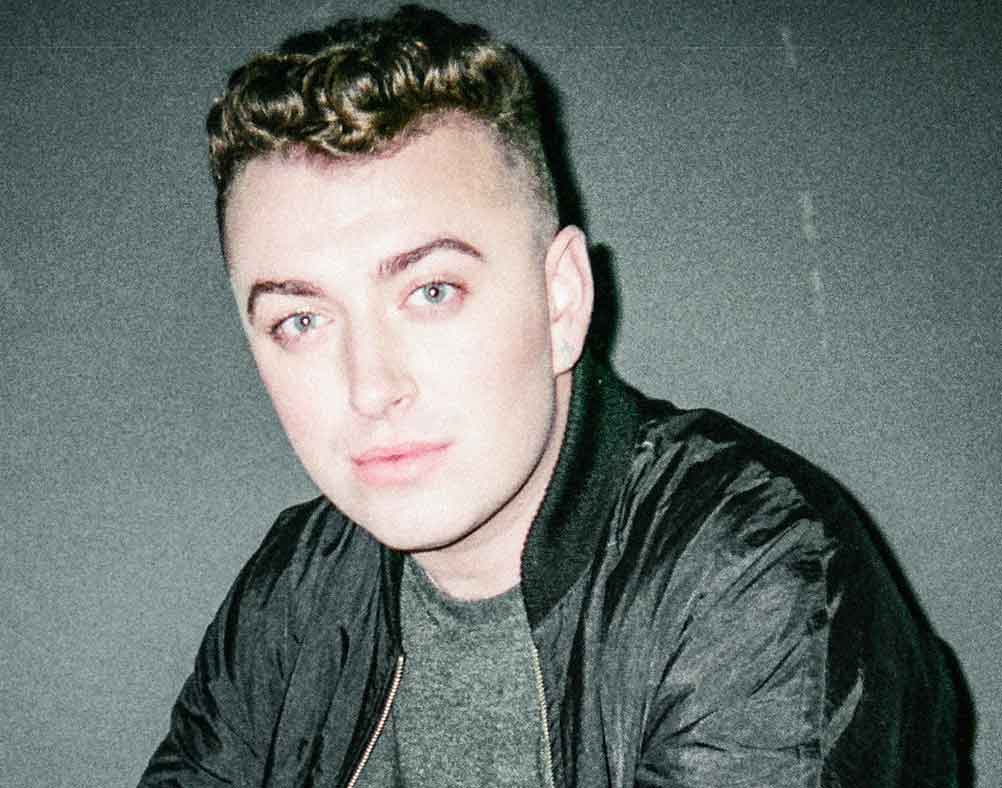 With every new James Bond film comes a brand new soundtrack, and today, a British artist has unveiled that he has been given the headline gig of singing the anthem for the upcoming 007, ‘Spectre’. Scheduled to be released in October this year, the latest edition to the spy series see’s Daniel Craig return to the big screen in another epic performance, and if the trailer below is anything to go by, it’s going to be brilliant…

But back to the songstress who has bagged himself the task of running the soundtrack and it’s possibly this man’s biggest achievement since winning his Grammy’s back in February. Guessed who it is yet? Well, it’s the ever-popular Sam Smith, and the twenty three year old took to twitter to confirm the rumour in the early hours this morning. The track is going to be called ‘Writing’s On The Wall’, so let’s hope he nails it.

Sam joins a long list of prestigious James Bond singers and will be following up from the success of Adele, a fellow Brit, who echoed the track for the last movie in the franchise which was ‘Skyfall’. From Madonna, right through to Tina Turner and all the way to Duran Duran, this honour is one of music’s most renowned sets and will live long on the memory of any artists CV.

We all know that Sam is going to smash it and he’ll continue his crazy rise of success, so we wish him all the best, but in the meantime, check out his track ‘Lay Me Down’, which has had over ninety eight million views!