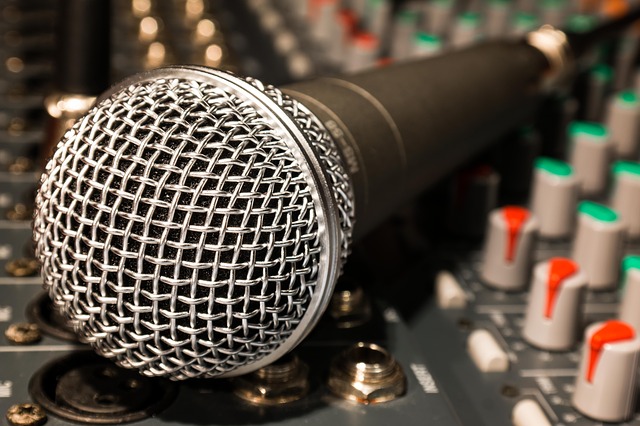 Here @TheSPG, we’re really into listening to new music – so much so that we even have our very own YouTube Channel, SPGtv (Sorry, we couldn’t resist a little plug 😉 ) Anyway, luckily for us (and you) there’s been loads of new music released recently by some of the UK’s favourite artists, so we thought we’d take you though them so that you don’t miss out on any fab new tunes!

Ellie Goulding – On My Mind
Miss Goulding released her new single ‘On My Mind’ on 17th September. The song is taken from her latest album, Delirium. Many fans are convinced her recent single is a response to her former love-flame Ed Sheeran’s song, ‘Don’t.’ Ed released, ‘Don’t in () and admitted the track was about Ellie and One Direction band member, Niall Horan. Although the songstress has denied the rumours, stating, ”I’m sorry to all the people who want it to be about someone, it’s not.” However, we’re sorry to say Ellie –  personally, we’re not convinced!

Ed Sheeran ft Rudimental – Lay It All On Me
Speaking of Mr Sheeran, only earlier today did he announce that he realising a new single ft Rudimental called, Lay It All On me and you only have until midnight to wait before it’s available on iTunes! Although fans will be pleased Ed’s realising some new material, they’ll disappointed to hear that he’s revealed this is the last song he’ll be releasing for a while. However, we’re sure his next track after this one will be worth waiting for!

Ella Eyre – Best of My Love
In what must be one of their best marketing moves yet, Ella Eyre teams up with Fiat 500 for her new single, Best of My Love. Boy does this lady have over powerful voice and this is such a good feel-good tune, perfect since summers just ended!

Sam Smith – Writing’s On The Wall
After denying the rumours for sometime, today we finally found out that Sam Smith is the artist behind the new James Bond track. Mr Smith was clearly overjoyed to be given the role and took to Twitter to tell fans of his excitement. You can listen to Sams new track, here.

Justin Bieber – What Do You Mean
Love him or hate him, you can’t deny Justin Bieber’s new song, What Do You Mean is a tune. You can deny that you like it all you want, but the proves is in the pudding and Mr Biebers latest track has reached number 1 in the charts! If you’re still not too keen, check out Sonna Rele’s cover of the song on our YouTube Channel, SPGtv, here.