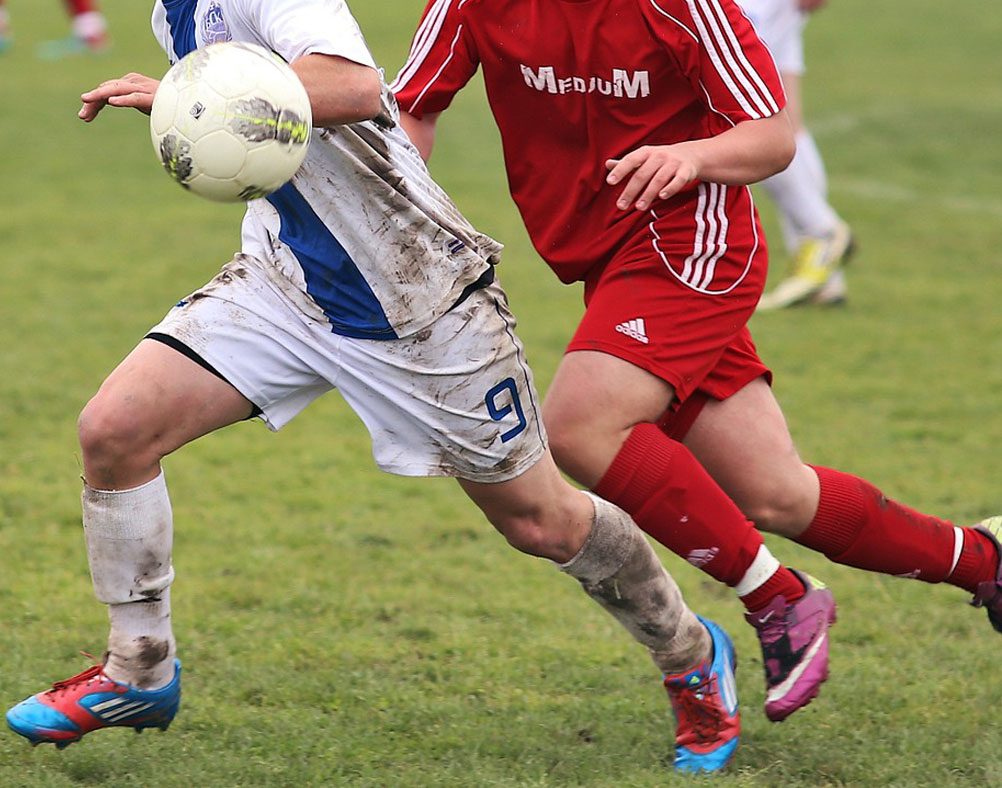 The Freshers’ Guide To University Sport

The end of September is fast approaching, summer is over and for many it brings about that exciting feeling of returning to uni. Whilst returning students feel the buzz of going back to the place that they enjoy the most, new students will feel an equal amount of nervousness which often overrides the feeling of excitement. The simple way to tackle the initial ‘fear’ of the new adventure is to get stuck into as much as you can, and one of the biggest ways to do this is to get involved with sports.

The academic side of university is important, it’s the reason why we choose to enter higher education, but there is so much more to student life than spending the entire time in the library. An involvement in university sport provides more than it seems on the surface. Here is a little guide to why sport at uni is one of the best things to get involved in:

1.) Pride in your university

Before we start, these points are in no order of importance, so don’t think this point is more crucial than any of the others. After spending five years at secondary school and two years at college – it’s understandable that you initially feel a lack of connection to your new establishment. Representing your team against other universities brings about the team spirit feeling, not only with your new team-mates, but also with the name you are wearing on your kit. Having that connection with your new university will help you to settle in during a time which can often be difficult.

One of the biggest reasons that most people get involved in sport at university is to meet new people. Moving to a new town/city means leaving behind the people you knew at home, and whilst you see old friends occasionally, meeting new people is a vital part to the university experience. Getting involved with a sports club means that you will find people who share similar interests to you, they enjoy the same sport as you, and are often in the same position as you. An involvement in university sport, especially at social levels, also means you meet people from other uni’s who are also taking part in a sport for the enjoyment of it. Whilst there is the competitive element to all competitions, the bottom line is that you are all playing for the same reason; enjoyment.

Linked in with the previous point, socials are one of the best things about being involved with sports teams at university. It gives you the chance to see the new area you live in with people who know the best student places to go to. There’s often a belief that all socials are alcohol-involved and that’s not true, you’re also not going to get forced into drinking if you don’t fancy it either. Most sports clubs put on a host of socials so there is something for everyone to get involved in. The social side is one of the most vital parts of participating in sport whilst at university.

Playing sport at university gives you the chance to get away from the academic side of things. It also gives you a chance to try sports that you may not have even heard of – let alone had the chance to participate in. University sport covers everything from Football to Ultimate Frisbee and Ice Hockey to Sailing. An involvement in university sports opens up a whole host of opportunities to participate in.
So that’s the advantages of university sport. The best way you can find out about it first-hand is to attend sports fairs during Freshers’ week and signing up to as much as possible!