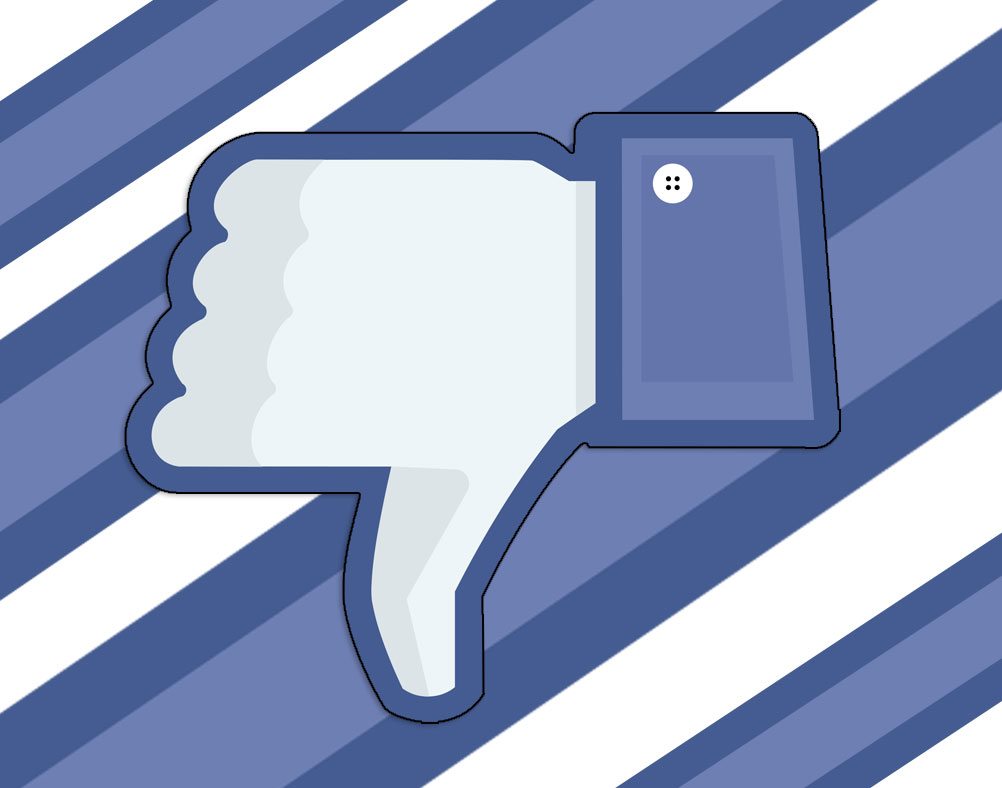 Recently it has been announced that Facebook is finally going to feature a dislike button in the coming future, after a mass wave of demand for it over the past several years. The ‘thumbs down’ interactive tab will now give the option to people with a user to show their disapproval to a post, where as in the past, they only had the choice to express a ‘Like’.

Mark Zuckerberg, the brains behind the famed site has said the new tool is not for trolling, but it’s for expressing an empathy with your friends online. For example, when a person shares a status or image in an area of bad news or bereavement, the dislike button now has a place, in which the like tab didn’t have before. In a campaign to spread more warmth and love through social networking, Facebook is making the initial, bold move to make sure it’s user base develops a sense of comfort.

But how can this backfire on the social networking site? Well, first of all, Zuckerberg has already spoke how the feature is not there for online trolling, but can they really stop the power of the internet? It’s always going to be hard for people not to use the button for something they shouldn’t do, but the dislike could cause problems for more than just the public.

Currently still in testing, the new addition to Facebook has already been said to be difficult to develop, and not only that, the chiefs at the website’s office have mentioned how they don’t want it to turn into a ‘Vote Up, Vote Down’ service like some other networks on the web.

So, how is the dislike button going to affect you? Will you be using it for the greater good? Or will you simply be another troll, and use it to tease the powers that be? All we know is, it’ll be interesting to see what comes of it and we look forward to witnessing the change in the coming future. Check out the video below for some fun facts on the lead social network site…