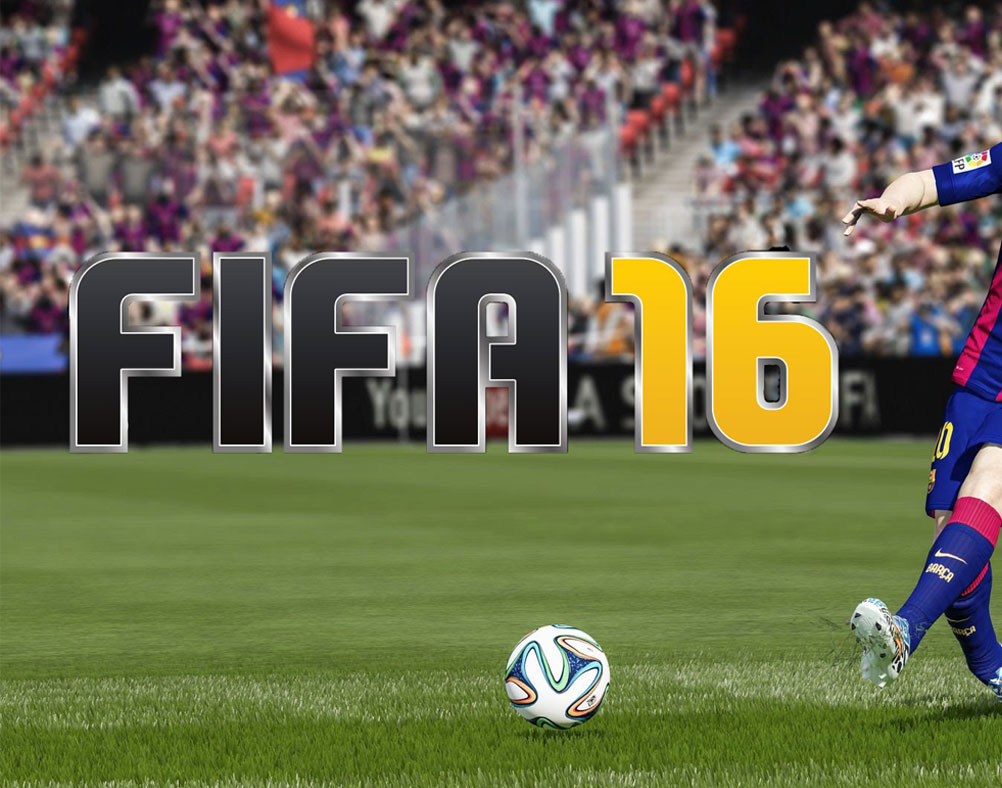 Get your football gaming gears turning everybody, because everyone’s favourite sports game is just around the corner from release. That’s right, FIFA 16 is set to hit the shop shelves on the 22nd of this month and all of us soccer-mad, button bashers are itching to get a go on the latest edition. Boasting loads of new features, as well as playing as multiple women’s national teams, the next generation of FIFA is looking to be the best yet, so it’s no doubt hours of procrastination will be spent on it.

But wait no more, because the chiefs at EA behind the game have finally unleashed a brand new demo for us fanatics to get our hands on, and we can’t wait to get home and download it. Exclusive solely to Xbox users at the moment, the FIFA 16 demo is the same mere taster we get every year, and it makes waiting these extra few days for the full edition that much harder. In what I can describe as a feeling similar to that of someone dangling a fresh bit of pizza under your nose but only letting you lick the slice, the FIFA demo is really going to get the footy blood pumping.

Check out the cheeky teaser from FIFA below…

So what can we expect from the demo download? Well, you can play as twelve different teams in realistic matches and these include the likes of Chelsea, Paris Saint German, Barcelona and many more. Let’s not forget the addition of the two women’s international teams in the preview too, as the demo allows users to play as the women’s USA team, as well as the Germany side.

We can’t wait to see what else the EA guys have brought to the table for when the season kicks off on the 22nd of September, but in the mean time, we’re going to smash into the demo until our thumbs are sore! See you on the pitch, gamers!