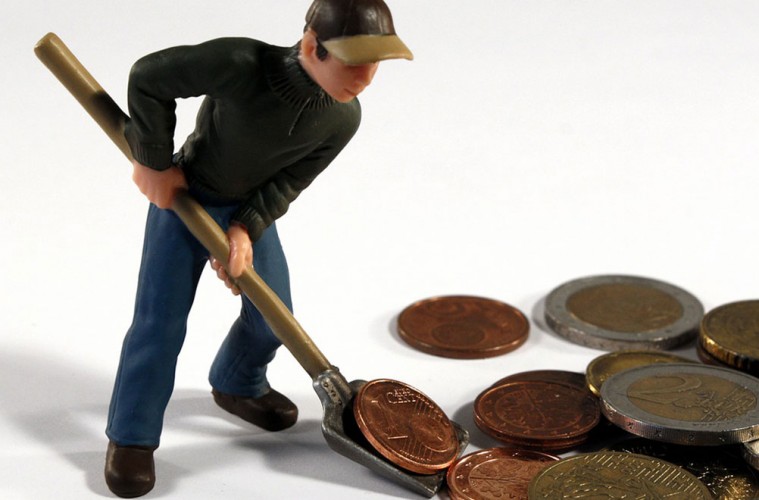 How To Win The Lottery

As an anonymous person in Britain scoops the £35 million Euro-millions jackpot, we decided to take a look and see if there were any tips out there that could help us also receive a win-full and as luck would have it, it turns out there is! How nice of us to share them with you…

In it to win it

Arguably slightly obvious, but we thought we’d put this one just in case. To win the lottery you need to actually purchase a ticket. Of course, the more tickets you buy, the higher your chances, but we suggest just the one as the odds are pretty against you anyway.

Don’t do birthdays
Yes choosing numbers based on your loved ones birthdays is super cute, but it doesn’t do you any favours when it comes to getting lots of cash. Reason being, by doing your lottery numbers base on dates of birth, you’re actually excluding 18 lotto numbers, as birthday dates only go up to 31.

Unlucky for some
Of course the lottery is completely based on luck, therefore all the numbers should have the same odds of appearing, right? Well this is true, however, certain numbers do come up more often than others and apparently number 13 doesn’t often make an appearance.

Pick these
Just as number 13 doesn’t come up very often, there are two numbers that are said to appear more often than the rest – number 31 and number 38, so you might want to add those to your ticket.

Check your digits
Obvious point, granted, but you’ll be amazed at how many people could’ve been lottery winners but missed out because they didn’t check their numbers. Put a reminder in your phone.

Don’t blame us if you don’t win, but if you do, remember who gave you these tips, yeah? 😉