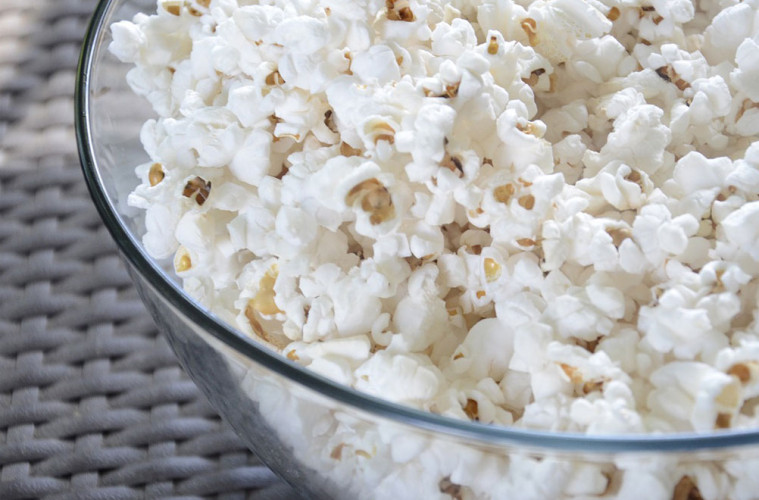 Autumn/Winter at the Cinema

Unfortunately, summer is officially over. But never fear – you can easily warm up with a trip to your local cinema! Here we take a look at just a few of the exciting new releases set to hit screens over the coming months.

The wait is over. Critics have just given two big thumbs up to Daniel Craig’s fourth outing as 007. Bond’s latest mission sees him on the trail of SPECTRE, a shadowy and powerful organisation, whilst M fights political battles which threaten the very survival of the secret service. An impressive cast join Craig in a film which is packed with style, thrills and, of course, that theme tune. An intensely British affair, Spectre promises to be everything Bond fans love.

A film not just for die-hard Apple geeks, Steve Jobs aims to take a look at the man behind the glasses and black polo neck jumpers, a man who was instrumental in Apple’s rise to tech domination. Actor of the moment Michael Fassbender takes on the role of Jobs, with Kate Winslet playing his colleague and confidant, Joanna Hoffman. Centred around three product launches (Aaron Sorkin’s screenplay will make this more exciting than it sounds), the film is directed by the inimitable Danny Boyle and it should, if nothing else, place Fassbender in prime position for an Oscar nomination.

Following the recent Hollywood trend to split successful books into two (or, in the case of The Hobbit, three!) parts, The Hunger Games: Mockingjay Part 2 rejoins Katniss as she leads a revolution against the Capitol. The last film of Philip Seymour Hoffman and notable for its powerful female protagonist and controversial themes, Mockingjay Part 2 will hopefully keep up the momentum of the previous films and balance emotion with exciting action. May the odds be ever in your favour.

Johnny Depp makes one of his usual physical transformations again, this time playing Whitey Bulger, one of Boston’s most infamous criminals. Based on real events, Black Mass sees political intrigue meet the criminal underworld as Bulger becomes an FBI informant in an attempt to stop a rival criminal gang from invading his turf. Depp is joined by an imposing supporting cast including Benedict Cumberbatch, Joel Edgerton, Dakota Johnson, Kevin Bacon and Juno Temple for a film which, if nothing else, should be a gritty and compelling watch.

The Internet’s reaction when the trailer for Star Wars: The Force Awakens says it all.