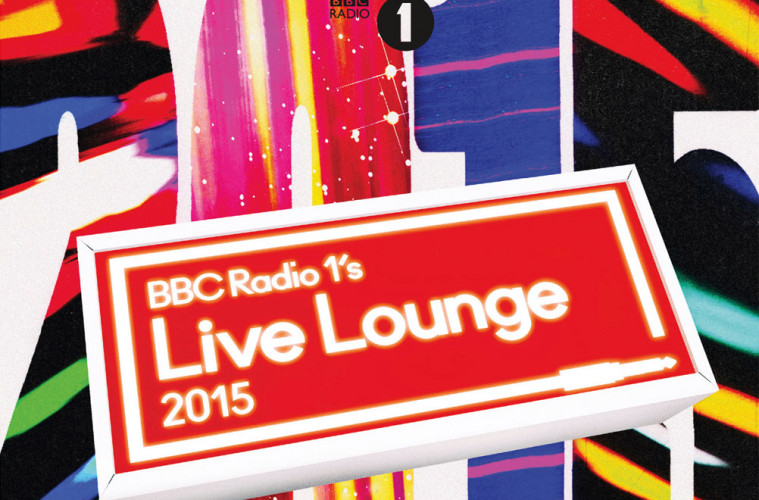 Following 15 years since the first ever BBC Live Lounge was aired, music has changed an awful lot and with that, the famed annual collective has showcased some great talents and brilliantly bespoke performances. Now, in the year 2015 on October 30th, it’s back once again and we’ve decided to conduct an in-depth review to give you an insight on what’s on offer in this double disc, mega album.

Opening up on disc one, Ed Sheeran covers Hozier’s ‘Take Me To Church’ and the track really does set the sublime standard to both CD’s. From there on in, the real stand outs are the perfectly-unique, stripped down songs from George Ezra and Florence and The Machine, as they perform cutting edge versions of their own chart anthems. Continuing on, we couldn’t forget the polar opposite masterpieces that have come on this collective too, because Ella Henderson and Catfish and The Bottleman give off tunes that are truly something else. Just imagine UK Grime holding hands with Brit Rock, conducted by two rebel talents; yes, that’s Skepta’s ‘Shutdown’ smashed by the lads known as Slaves, and it’s wicked.

Glowing with an appeal to every music fan over the 21st century, this discography really does nail the talents of 2015 in such an amazing way and you’d be crazy not to even think about listening to it. BBC Radio 1’s Live Lounge is second to none when it comes to exclusive studio sessions and this album is something that can be played on any occasion too. Whether you’re looking to chill out a bit to some stripped originals or you’re seeking a fix of clever cover songs, Live Lounge 2015 is the ultimate album you should be buying.

The past 12 months have been pure musical brilliance and what better way to celebrate heading into the winter of 2015 than by reliving the year in music. A genuine throwback of the great anthems of the year, blended perfectly with an array of superb covers, we will definitely be bagging ourselves a few copies of this quality album. Check out the video below of The Maccabees covering ‘Lean On’ originally by Major Lazer.