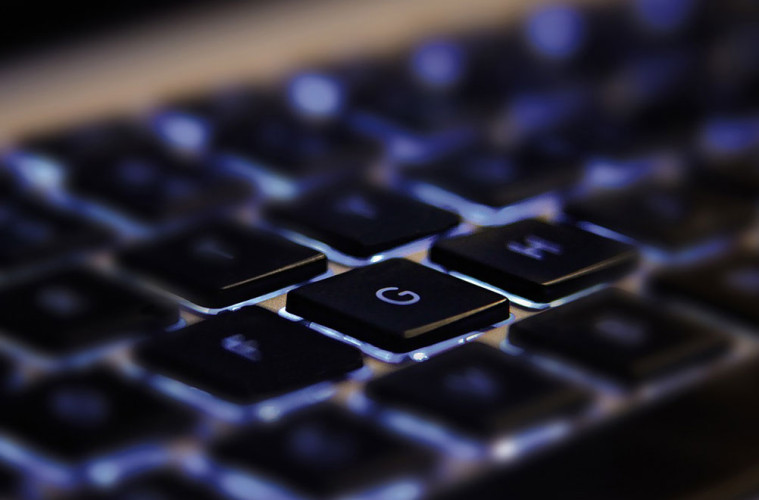 There’s been lots going on in the realm of technology during the past week, so we thought we’d give you some updates! Twitter, Apple, Snapchat and Instagram, we’ve got all the latest technology news right here…

Twitter Trouble
Personally, we absolutely love Twitter and you may even want to check out our Twitter page (@TheSPG) and give us a follow (if you haven’t already), but it seems that the social giant hasn’t been doing quite so well recently. In the last three months, four million more users have signed up to the social network – sounds like a lot, but it actually doesn’t spell good news for ?. They have also made a loss of £86 million pounds – yowch. So in order to motive Twitter employees, co-founder, Jack Dorsey announced he is giving 1/3rd of his stock to his employees.

Apple Advances
In contrast, Apple has revealed they have had one of their best years to date. Launching the 6S and 6S Plus has caused Apple’s iPhone sales to increase by 36% and with the release of the iPad Pro and new version of Apple TV expected shortly, it looks like things are only going to get better for the global company. Plus, Apple engineers have also come up with a genius way to prevent your iPhone screen from being cracked – we know, finally! Future Apple phones are expected to have retractable bumpers on the front of them, which will prevent the device from hitting the floor if it’s dropped.

Snapchat Smile
Although Facebook still remains the most popular social  media app, it appears that Snapchat may be catching them up. According to reports, Snapchat makes people the happiest. They don’t worry so much about what they look like (presumably as the photo’s are only available for  a few seconds) and that they found the interactions almost as good as being with someone face to face.

Instagram Invention
instead of photos, GIFs and Vines have become increasingly more popular recently, so to keep their users happy (perhaps as happy as Snapchat), Instagram have launched a new app called, ‘Boomerang.’ It enables users to bring their photos to life by taking bursts of pictures and creating them into a loop, which is similar to GIFs and Vines – genius!