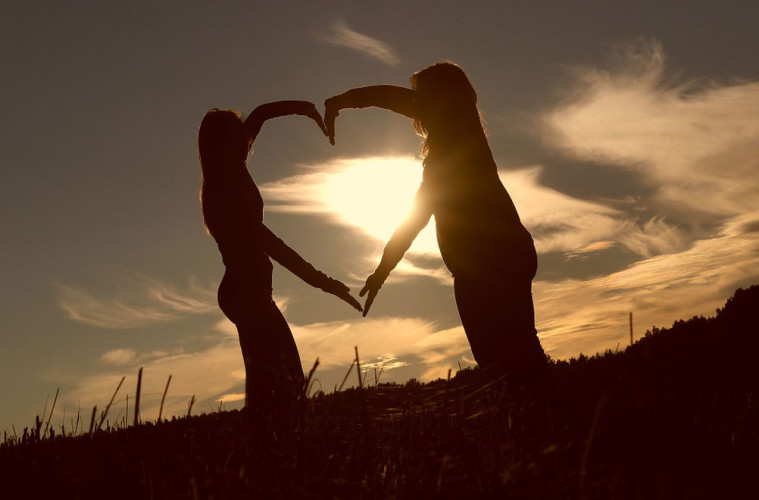 Would You Want To ‘Live Forever?’

Technology never fails to surprise us. To think that the first text message was sent just 22-years-ago and that Facebook was only created in 2004, who knows what will be next? Well my friends, only something minor like the ability to ‘live forever’…

The computer was an incredible invention and we simply can’t imagine our lives without it now. We use it for virtually everything – essays, buying clothes, or chatting to friends online. So why don’t we use it to ‘keep people alive?’ Sounds bonkers, right? Well let us explain.

Have you heard of the legendary movie, ‘Avatar?’ Well that could one day be us. According to Mr McKeown, within 50 years time we could be made into virtual avatars online. After all, we may not live forever, but robots certainly do!

So how exactly can we create an avatar like us? A process called ‘photogrammetry’ can create a 3D version of a human being by simply seeing photos and videos of us. So that’s the looks bit sorted, but what about our personalities? Our avatar will develop our traits from us completing a personality test and by using data from our social media networks, i.e. Facebook and Twitter. Plus, they may even have our voice – clever, huh?

So this idea is all rather strange and who knows whether it’ll actually take off, after a similar idea failed when only 10,000 people signed up. But if it does, it’s expected to provide comfort to those that have lost their loved ones.