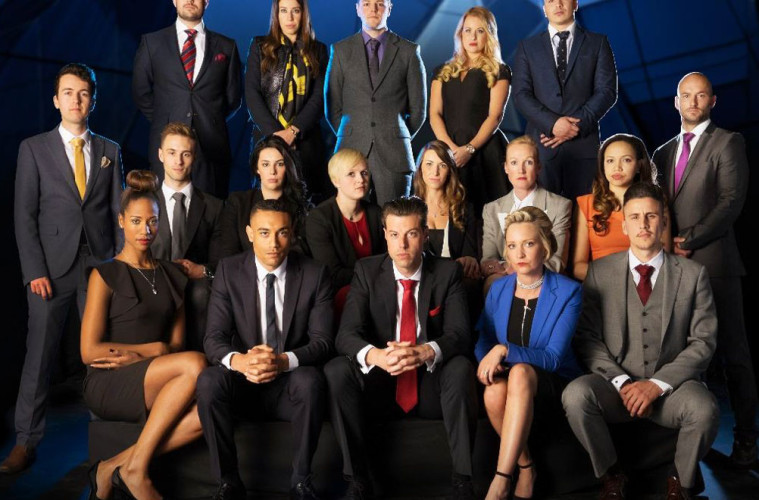 Everything You Need To Know About The Apprentice Series 11

As the Great British Bake Off came to an emotional but brilliant end last week, this Wednesday night TV giant spawns in the form of everyone’s favourite entrepreneurial show, The Apprentice. Now in its eleventh series, Lord Sugar and his associates are putting eighteen fresh faced candidates to the test to see who is truly worthy of coming out on top as a London business gem, so will they be ready for the boardroom?

This year, the place of left associate has been replaced after Nick Hewer decided to step down from the role. And in his position, we have a brand new addition in the form of Claude Littner, and we must admit; he doesn’t look the type of guy to be messed with (if there was another Mitchell brother lurking somewhere, it would be him). Alongside Lord Sugar and Karen Brady, the trio this time look fiercer than ever, so it’s only fitting that they ease us into the show with a delightful double bill. That’s an episode tonight and one tomorrow too, sweetening you to definitely get enough of a Sugar fix this week.

So what of the candidates? Well, as well as all slogging it out for a hefty £250,000 prize and the chance to be Lord Alan Sugar’s business partner, the bespoke bunch will have to work together in their weekly teams to score points in the boardroom. If you’ve watched the show before, you’ll know what it’s all about, but we thought we’d give you a better run down of some of the stand out personalities you’ll be meeting tonight.

From sports marketing, Jamaican boutiques, hair extension specialists and even a builder too, this group of nine men and nine women all bring different skills to the table, so it’ll be intriguing to see who comes out as top dog. The youngest of the tribe is a twenty-one year old lady called Elle Stephenson from London, and she is an operations executive in the construction industry. She recently quoted herself as ‘a bit of a geezer bird’ and that ‘Taylor Swift is the best business woman of the 21st century’ and with that in mind, her persona might make a big impact on the boardrooms energy. Another stand out candidate is former Miss. Jamaica, April Jackson, and the native boutique owner who lives in London has a lot of ego behind her ability. She stated that as a Jamaican ‘we come first, we win on the track and we will win in the boardroom’, but what will Sugar have to say about that? As well as London based businesses, some of this year’s candidates have done a bit of globe-trotting too because there are people from Dubai and New York to name a few.

One thing is for sure, I’d rather them than us because the point of that finger followed by ‘you’re fired!’ is enough to cut anyone’s confidence down. Best of luck to the candidates and there is no doubt we’ll be watching you every step of the way.

Tune in tonight and tomorrow to watch the drama unfold, and you can catch it on BBC One and BBC One HD at 9pm.