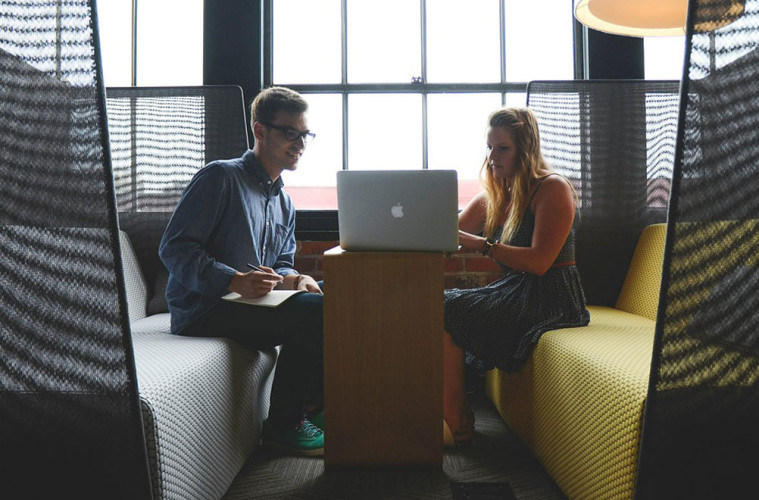 Does Your University Support Graduate Entrepreneurs?

What are you doing after graduation?

Taking a year out? Doing a post-grad diploma? Or maybe taking it easy?

Well it’s fair to say, like most graduates, you’ll probably be taking on the murky world of employment.

Fair enough, but unfortunately, jobs aren’t so easy to come by these days, so you might have to change your plans and make things happen instead – you may have to think about working for yourself.

If you share the opinion of a lot of graduates’, working for yourself is not only possible, it’s preferable. Technology means flexible working is now a viable option, and an apparent lack of experience is no barrier to innovation or competence! Get it right and you’re in a world of financial freedom and on-your-own-terms of living.

Great. So where do you start?

First stop is usually your university’s careers department. Problem is, new research shows that while you’re likely to find plenty of the usual info about job applications, CV writing and so on, some universities’ support for potential freelancers and sole traders is pretty thin.

In short, many would-be solo artists aren’t getting the leg up they need and some universities are missing a trick.

A survey of just over 1,000 graduates has revealed the institution you’re at can make a big difference to both the support you get, and the likelihood you’ll consider freelancing in the first place. Essentially, some universities are better than others at encouraging students to go it alone.

The survey shows that Russell Group universities (usually thought of as traditional and elite) are lagging behind ex-polytechnics when it comes to discussing self-employment as a career option. Only 11% of Russell Group graduates said their university mentioned it, compared to 38% of ex-polytechnic graduates.

Likewise, ex-polytechnic students are more likely to take it upon themselves to dabble in freelancing while studying and 61% of them said they did just that, compared with 53% of Russell Group students.

Despite almost half (46%) of ex-polytechnic students “definitely” or “probably” considering self-employment, and 39% of Russell Group students saying the same, 62% of all graduates asked said that freelancing wasn’t discussed by their university at all.

Careering all over the place

It seems many universities have been slow to keep up with the changing job climate. Economic conditions, technological advances and shifting attitudes to where and how people work mean that many students’ post-grad careers won’t follow the ‘traditional’ route.

Quite rightly, many graduates will forge their own path if they find that barriers to employment are blocking their way. Universities play a big part in making sure graduates know their options and are prepared for what lies ahead – but many simply aren’t doing enough.

If your university is one of the ones that could do better, it pays to ask if there’s specific ‘enterprise’ information and resources available.

If you’d like real advice on what it’s like to go it alone, try these words of wisdom from established freelancers. And if you’re not sure self-employment is for you, this handy tool  answers the question ‘should I go freelance?’

PolicyBee is a business insurance broker with a knack for covering freelancers, sole traders and brand-new businesses.