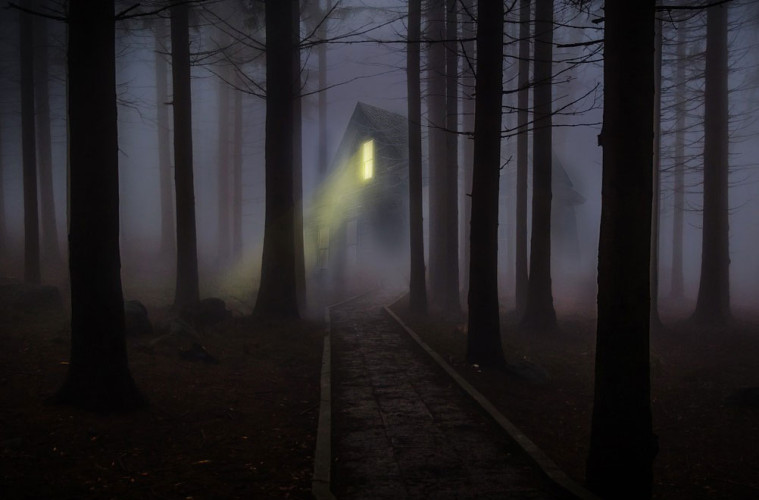 Most Haunted Places In England

With Halloween fast approaching here at The Student Pocket Guide, we thought we would take the time to get you all in the spirit of this spooky celebration. So we have compiled a list of some of the most haunted places in England. Who knows, it may be just around the corner from you…

The London Underground
This is possibly one that you didn’t expect to see on the list, but various London Underground tube stations have had reports of ghostly sightings. Staff members at Bethnal Green station have heard the screams of woman and children. Whilst Farringdon is apparently haunted by a young girl named Anne Naylor, who was murdered on the site back in 1758. Bank, Liverpool Street and Aldgate also take the crowns of some of the most haunted stations in London.

Borley Rectory, Essex
Known as one of the most haunted houses in Britain, Borley Rectory has had its fair share of ghostly sightings. According to legend, a monk and a nun were gruesomely murdered after they began a forbidden relationship. There have been apparent paranormal sightings of them at the site ever since. Footsteps at the dead of night, as well as the ringing of a servant’s bell are also some of the other incidents that have been reported in the area.

Blickling Hall, Norfolk
Each year on May 19, the former residence of the Boleyn family, is supposedly visited by the ghostly figure of Anne Boleyn. Arriving in a ghostly carriage all dressed in white, she joins the ghosts of Henry Hobart and Sir John Fastolfe in haunting this Norfolk property.

Pendle Hill, Lancashire
The summit of Pendle Hill remains a popular pilgrimage sight for ghost hunters over the Halloween period. In 1612 a number of residence in the area were accused of witchcraft and all but one were hanged for their crimes. Even Most Haunted visited the site and host, Yvette Fielding, claims it was one of the scariest episodes to have ever been filmed.

Prestbury, Gloucestershire
This village in Gloucestershire is in the running for Britain’s most haunted village. It’s known for the many sightings of the Black Abbot ghost. He is said to visit the village every year after Easter, Christmas and on All Saint’s Day. But it has also been reported that he strolls, head bowed, through the St Mary’s churchyard after some funerals.

Pluckley, Kent
And last but not least, Pluckley, known as the most haunted village in England. This small village near Ashford is said to be haunted by at least a dozen ghosts. Within the Screaming Woods it is rumored that the distressing cries of the dead can be heard. Again this is another location in England that ghost-hunters flock to on every Halloween night.

Have you ever been brave enough to visit any of these haunted sites? If you have we would love to hear all about your ghostly experience.