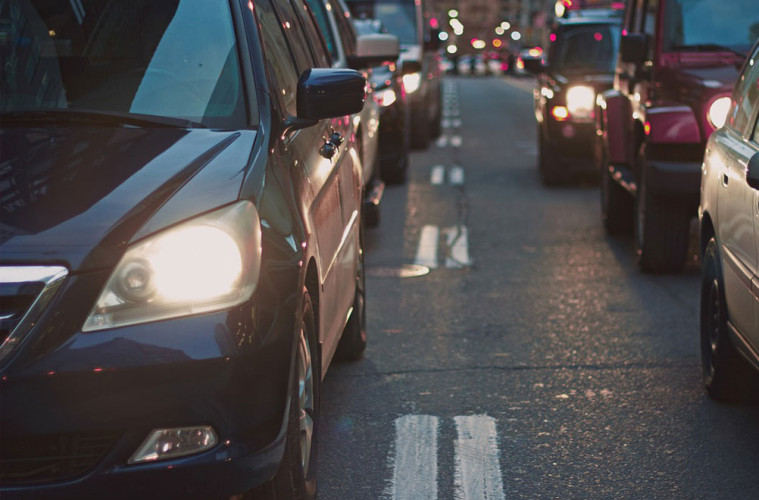 Tips For Students Driving In A New City

For students attending university in a new city for the first time, there are a number of new experiences you will be exposed to, and if you’re lucky enough to own a car while you study, you’ll also have new roads to get accustomed to.

Younger drivers are more likely to be involved in car accidents than their older counterparts, according to new figures from the AA that reveal one in four 18 to 24-year-olds crash their car within two years of passing their driving test. This is generally because they have less experience on the roads and may miss potential hazards, particularly in unfamiliar surroundings.

But whether you are an experienced driver or you’ve just hit the road in your new car, unfamiliar towns and cities offer a host of challenges. You need to remain conscious of other road users and their needs, while trying to get to grips with new routes and road systems that you may have only had limited exposure to, such as cycle lanes and one-way systems.

How can I avoid extra driving stress?

To steer clear of hassle on the road, try to spend some time getting to know the routes in and around the city, particularly those to and from places you are likely to visit often, such as the university campus, your accommodation and the library. This will help to build confidence and keep your focus on the road. As for other road users that you might be unfamiliar with, it’s important to give as much room as possible so if something were to happen, you have enough time to react accordingly.

Make sure you remain aware of any cyclists you may be sharing the road with; along with pedestrians and motorcyclists, they are vulnerable road users and drivers should always exercise caution when sharing road space with them. Although cyclists do have designated cycle lanes and boxes on some roads – highlighted by a clear white line and not to be crossed unless turning or proceeding appropriately through traffic lights – sometimes they may need a little more room on the road in order to cycle safely.

If the city has a tram system, you must give way to trams running through the city. Take care crossing the tracks, particularly in icy or wet conditions, as there is not as much as grip on the rails as there is on the road.

With cities attracting a lot of visitors and commuters daily, expect heavy traffic, especially at certain times of the day. Before you leave the house, check traffic reports to see if there are any delays on your route so you can consider an alternative, ensuring you do not miss any lectures or seminars. It’s also worth keeping your eye on local news reports to see if there are any roadworks planned that may disrupt your planned journey, so that you can take appropriate action.

For more information on driving in a new city, JMW Solicitor’s personal injury team has compiled ‘A Student’s Guide to Surviving University’, which details how to keep safe, avoid prosecution and enjoy your time at university. The free downloadable guide also offers practical tips on drinking responsibly, extracurricular activities and societies, social media and travelling abroad.