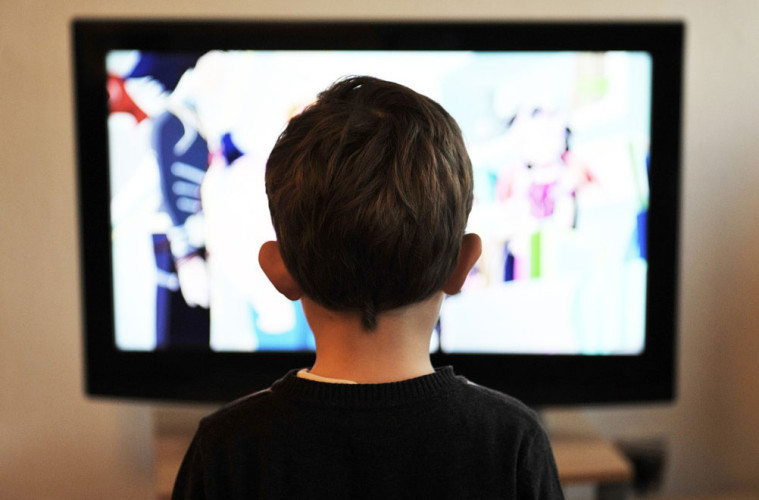 10 Crazy Things We Believed When We Were Kids

Let’s face it, we can be forgiven for being a bit naive when we were kids. After all, the world seemed so innocent, so no one can blame our minds for believing some rather silly things. So besides from the obvious, such as Father Christmas and The Tooth Fairy, what other completely bizarre things did some of us believe when we were younger?

Here’s 10 crazy things we believed when we were kids…