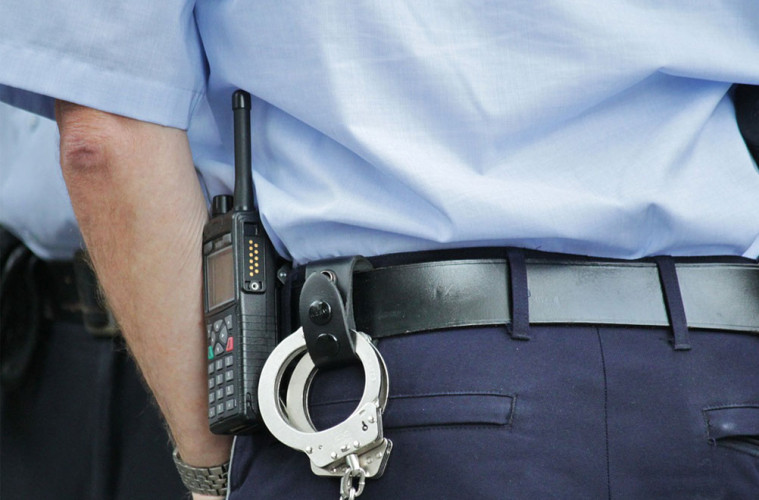 Bobby On The Beat

We’ve all heard of the saying, ‘Bobby on the beat’, but it’s always been a figure of speech that hasn’t really rang true -until now! This police officer has certainly got some rhythm…

Police officers. They’re not quite as boring as you may think. A West Midlands Police officer took over from a man entertaining a crowd on the street and began playing the make-shift drums himself (made out of pots and pans).

PC Perks impressed the crowd with this tunes in Birmingham’s city centre and finished his showcase with around of applause from passers-by who said he was, ”Great.”

The West Midlands Police officer said that whilst his role is to of course catch criminals, he feels it is also important for him to be involved in the community. We like his attitude!

Check out the clip below (courtesy of Daily Mail Online), which has received more than 4.5 million shares on Facebook.