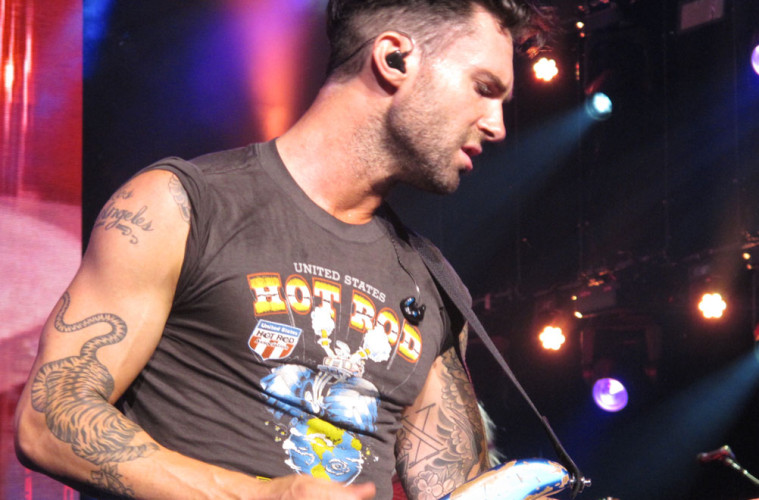 Maroon 5’s Adam Levine is pretty hunky, right? So lets not deny it ladies, we were all slightly gutted when it was announced that the singer got married to Victoria Secret model, Behati Prinsloo, but we don’t think anyone was more upset than this little girl…

Three-year-old Mila is a massive fan of Adam Levine and was particularly devastated when her mum informed her that he’d actually gotten married.

Gently her mum said to her, ”I don’t want you to be too sad, but I was gonna tell you – Adam Levine got married.” Obviously Mila was far from impressed and responded with a heartfelt, ”Nooooo!” Her mum then confirmed to her adorable daughter, ”He did” to which Mila burst into tears and strongly protested, ”No mummy! No he didn’t mummy! Mummy he didn’t!”

Like many people around the world, chat show host, Ellen Degeneres was touched by the little girls reaction to being told Mr Levine had got married and invited her to appear as a guest on her chat show, ‘The Ellen Show.’

Much to Mila and her mums surprise, Ellen had arranged for Adam to meet them and the handsome singer tentatively offered the three-year-old a beautiful pale pink rose… we’re so jealous 😉